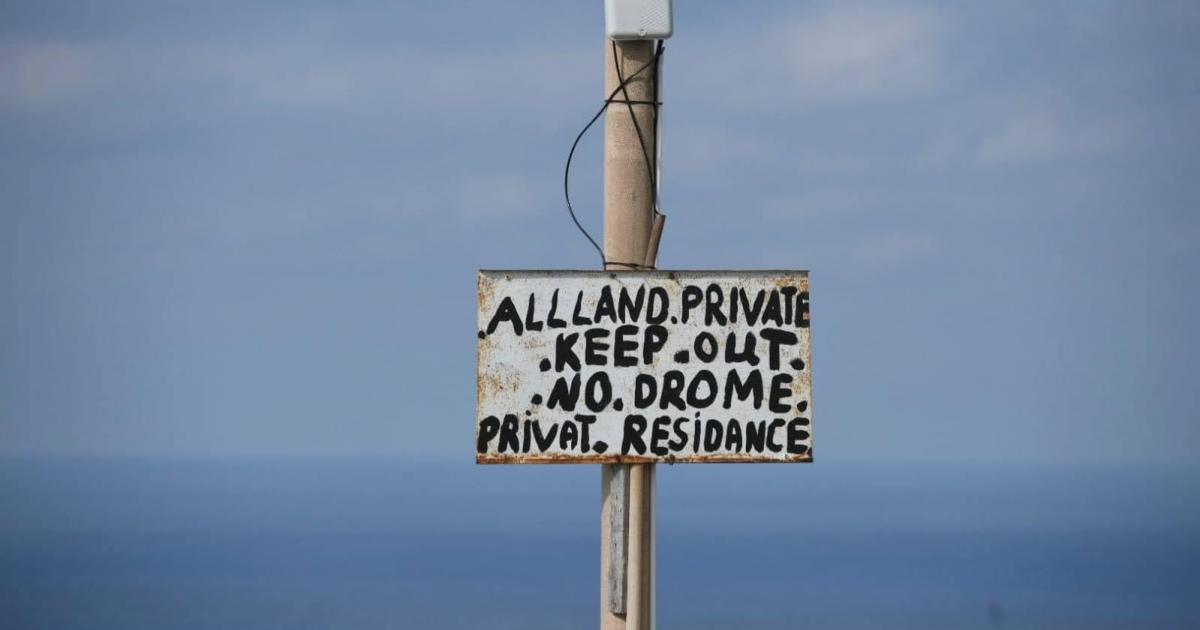 A high speed train to “heaven on earth”

As the country prepares for further elections, the government announced this morning that it would immediately start building a bridge between Malta and Gozo while work on an underwater tunnel was underway, which it also announced that the capacity has now been increased to eight lanes – four in each direction.

The bridge will allow Gozitans and Maltese to travel without hindrance or delay pending completion of the tunnel. In addition, travel will also be greatly improved by the introduction of a high speed train between all points in Malta and Gozo. The government will immediately hold a public debate on the color of the train, as this will help the company that won the train contract just over three years ago.

Plans to build a bridge have been kept under wraps for the past two years to ensure that the project would only be discussed by properly qualified people. The government has said it is keen to ensure that no untrustworthy companies are set up to bid on the project.

The winning company, PHM (il-Pontijet Huma Magħna) with registered offices in San Dimitri Point Gozo was formed yesterday, ahead of the public announcement of the contract. He won the secret contract based on high level qualifications which cannot be disclosed as they are commercially sensitive. However, a government spokesperson assured the newspaper that the company was “the best in the world.”

In an aside, the spokesperson also added that the concrete that will be used in both the bridge and the tunnel will be made in Malta, in a new concrete plant currently purchased from friends in Sicily.

The cost of the bridge will be borne by the EU, as a special thanks to Malta for its role in promoting European citizenship, in strengthening the rule of law and for its exceptional contribution to European aesthetics. , especially in infrastructure and construction.

In an additional announcement, the Prime Minister’s Office revealed that half of the cabinet members will be seconded to Brussels to strengthen the Commission’s capacity to promote transparency and accountability. Key cabinet members will focus directly on the issue of overseas banking and money laundering, given the country’s established expertise in this area.

Sources close to the Commission have said that it is also considering seeking additional support from Malta in the area of ​​criminal investigations and streamlining of court proceedings in serious breaches. The government has remained silent on a possible request.

These surprise developments came just after the UNESCO Prize awarded last night to the construction industry in Malta for its appreciation of the importance of heritage in cultural and public life and for its concern for the Maltese environment. An industry spokesperson said the award proved, once again, that the industry was “the best in the world.”

In an independent announcement, the Vatican confirmed that after a lengthy investigation it now officially declared Malta “heaven on earth”. The Vatican will soon establish an outreach office in Malta to assist the tourism industry with regard to pilgrimages. A prominent bishop told this newspaper that Malta’s status as a “paradise” would greatly improve the country’s tourism product.

The government was adamant that these announcements (as well as the additional creation of 500,000 public sector jobs) had absolutely no connection with the next election.

This newspaper asked the opposition for comment, but when our reporter visited their offices the lights were off and no one appeared to be in the building. A security guard said he hadn’t seen anyone there for some time.

Spread it or ignore it?