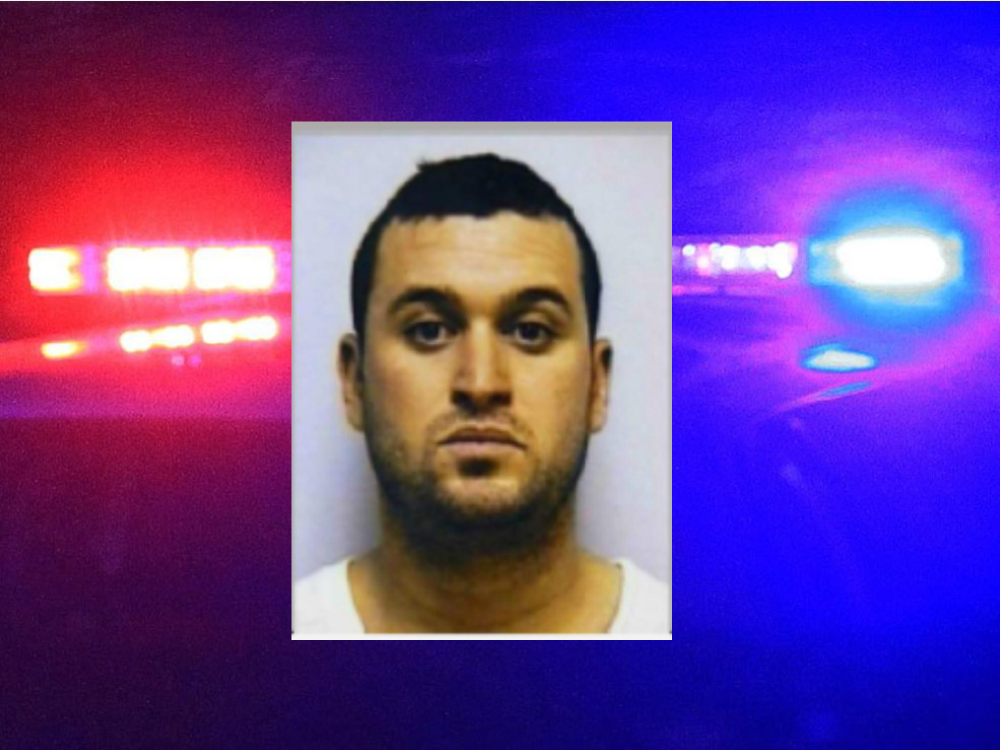 A jury that has been hearing testimony since September in a trial relating to the murders of two Montreal Mafia leaders was informed Thursday morning that their work had come to naught, with the Quebec Superior Court judge presiding over the case declaring a mistrial.

Judge Michel Pennou declared a nullity of the trial in the case against Jonathan Massari, 41, on Wednesday afternoon, when the jury was not present. He placed a temporary publication ban on his decision so he could brief the jury in person. He said he didn’t want the jury to learn about development “from the media.”

Sign up to receive daily news from the Montreal Gazette, a division of Postmedia Network Inc.

Thank you for your registration!

A welcome email is on its way. If you don’t see it, please check your spam folder.

The next issue of Montreal Gazette Headline News will soon be in your inbox.

We encountered a problem during your registration. Try Again

The reasons for Pennou’s decision remain under a publication ban, but while explaining the situation, he told the jury: “You can’t decipher scrambled eggs.

Last week, the trial came to an abrupt halt after defense attorney Philippe Larochelle filed a motion to have the trial dismissed.

“I heard (arguments on) this request on Monday,” Pennou told the jury. “I came to the conclusion that I had to accept it and ordered a mistrial.”

He then dissolves the jury.

Massari was seated inside a prisoner’s bench when the decision was made. Dressed in a baggy gray sweater and with his glasses and thick beard, taking notes, he looked more like a college student than a man charged with four gang murders.

The trial took place at the Gouin Courthouse near the Montreal Detention Center on boul. Gouin. Despite the mistrial, Massari remains charged with four counts of first degree murder and three of conspiracy to commit murder. He is believed to have played various roles in the deaths of mob bosses Lorenzo Giordano and Rocco Sollecito – both killed in Laval on different dates in 2016 – as well as the deaths of Vincenzo Falduto, 30, and his 23-year-old brother , Giuseppe, who were killed in a garage on a farm in St-Jude, a rural community near St-Hyacinthe, in 2016.

The Crown’s theory is that the murders were perpetrated during a dispute within the Montreal Mafia. The jury heard evidence that Salvatore Scoppa, a leader of a Calabrian clan in 2016, sought to kill numerous people linked to a Sicilian clan. The jury heard evidence that Scoppa kept a list of people he wanted to kill and that Massari gave those orders to people who wanted to work for the Calabrians.

Larochelle made the request as the jury heard testimony from the key trial witness, a hitman who admitted shooting Sollecito and the Falduto brothers. He alleged that Massari helped plan the murders and acted as a getaway driver when Giordano was killed on March 1, 2016, and when Sollecito was shot and killed on May 27, 2016. He alleged that Massari was supposed to kill one of the Falduto brothers to “make his bones” with Scoppa and be promoted to “capo”, or lieutenant, in the Calabrian clan. The informant said Massari panicked as the carefully planned ambush was about to begin and fled from the garage instead of shooting anyone. But, the informant said, Massari helped plan the ambush and then got rid of the evidence.

The informant also alleged that Massari told him he acted as a getaway driver after Dominico Scarfo shot Giordano outside a gymnasium in Laval where the mobster trained regularly.

The hitman, whose name cannot be published, became an informant in 2019 and began working with the Sûreté du Québec. While testifying last week, he alleged that Massari was involved in several other crimes that are unrelated to the charges against Massari. This included an allegation that Massari confessed to her that he had hired the hitman who killed Scoppa.

Pennou told lawyers involved in the case that he wanted a date for a new trial to be set as soon as possible. He estimated it would take over six weeks to complete.

See the Austin restaurants Netflix’s “Somebody Feed Phil” has visited