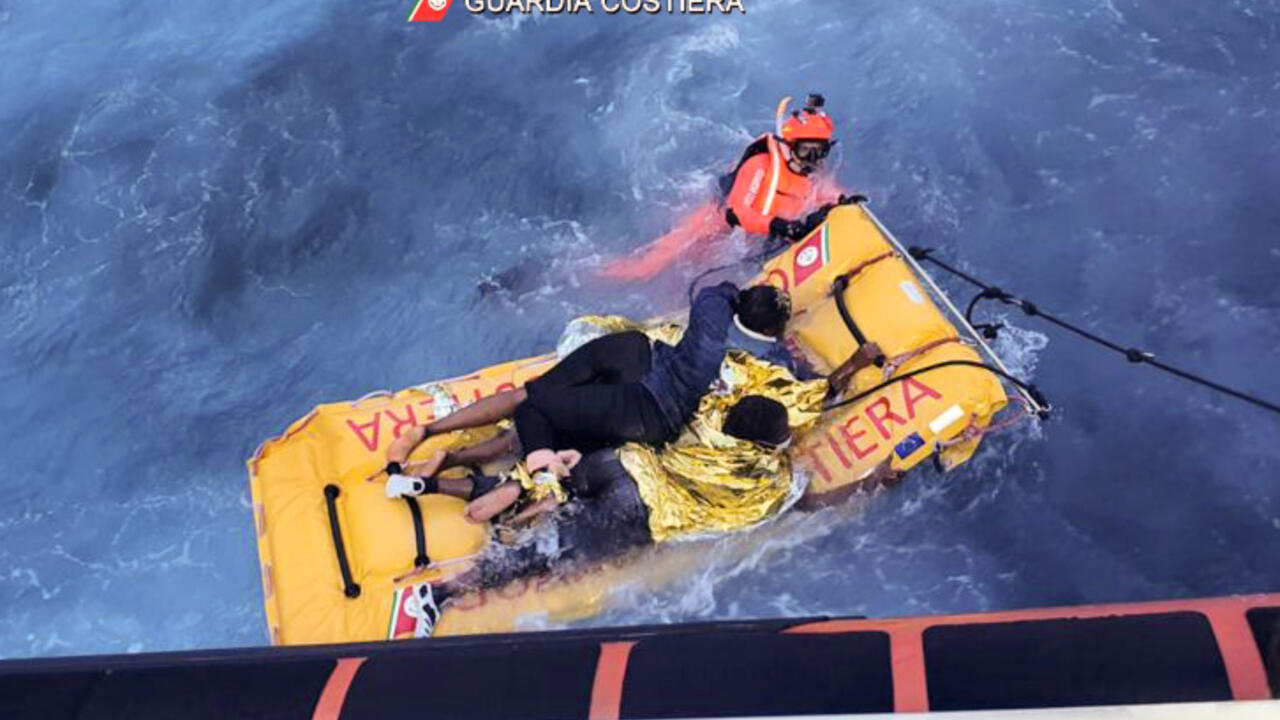 Twenty-one suspects, including crew members of rescue ships from Doctors Without Borders (MSF), Save the Children and the German NGO Jugend Rettet, are accused of ‘aiding and abetting the unauthorized entry in Italy” in 2016 and 2017.

“Our crews have rescued more than 14,000 people in distress aboard unseaworthy and overcrowded boats (…) and now face 20 years in prison,” said Kathrin Schmidt, who sailed on Jugend Rettet’s ship Iuventa.

Trapani judge Samuele Corso must decide whether or not to go to trial after a five-year investigation mired in controversy for the massive wiretapping of charity workers, lawyers and journalists in what the critics say it was a politically motivated attempt to stop rescues at sea.

It has registered some 17,000 arrivals so far this year, according to the Home Office.

Prosecutor Brunella Sardoni told AFP she expected the preliminary hearing process to take “several months, given the complexity” of a case file of some 30,000 pages and hundreds of CDs.

The associations are accused of coordinating their actions with smugglers off Libya, returning rubber dinghies and boats to them for reuse, and recovering people whose lives were not in danger.

“The deadliest passage in the world”

Rescuers say anyone attempting the crossing of the central Mediterranean to Europe – the “deadliest in the world” according to the UN – on rickety boats or unseaworthy dinghies is in danger and must be rescued.

At least 12,000 people have drowned on this route since 2014. Many shipwrecks go unrecorded.

The charities also deny ever communicating with smugglers, who are sometimes armed and can be seen loitering near rescues hoping to salvage valuable engines from migrant boats.

Save the Children told AFP it “strongly rejects” the accusations, as does MSF, which denounced a “period of criminalization of humanitarian aid” which it hoped would end soon.

Iuventa was seized in 2017 shortly after Jugend Rettet and others refused to sign a controversial new Interior Ministry ‘code of conduct’ agreement, and as the European Union stepped up surveillance and the maintenance of order in the Mediterranean.

“Despite the fact that mobile phones and computers were seized and analyzed, no contact with Libyan smugglers (…) was found,” said Nicola Canestrini, lawyer for the Iuventa crew members. .

The preliminary hearings are being held behind closed doors, but representatives of the European Court of Human Rights (ECHR) and Amnesty International have asked the judge to allow them to sit for the sake of transparency.

The investigation was launched after ex-policeman Pietro Gallo, working as a security guard on Save the Children’s Vos Hestia ship, sent allegations against charities in October 2016 to the Italian secret service, Canestrini said. at AFP.

He and a fellow ex-police officer also sent them to Anti-Immigration League party leader Matteo Salvini before reporting their suspicions to police.

Gallo has since said in an interview that he regrets it. When asked if he had ever seen any contact between charities and traffickers, he replied “no, never”.

The damage was done. Police placed an undercover agent on the Vos Hestia in May 2017 who would provide information, including material used to charge the four Iuventa crew members, Canestrini said. These included purported hand signals between the crew and the smugglers.

Iuventa’s case was investigated by Forensic Architecture, an agency based in Goldsmiths, University of London, which uses advanced reconstruction techniques to investigate police, military and state facts.

He discredited police theories for the three Iuventa rescues in question.