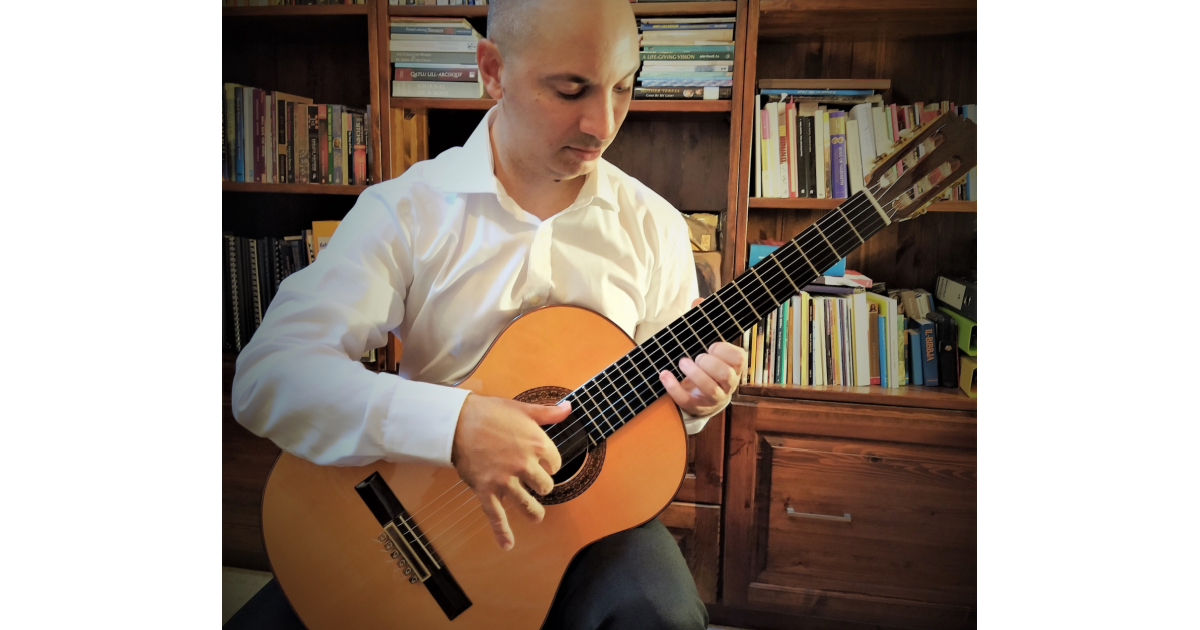 Classical guitarist Bernard Catania will give a recital during the weekly lunchtime concert organized by the Barocco Foundation in collaboration with Din l-Art Helwa held at the Church of Our Lady of Victory, Valletta. The recital begins at 12:30 p.m. on Tuesday, October 25.

Bernard is synonymous with the ability to adapt to a wide range of techniques and styles. His repertoire oscillates between varieties of classical baroque, Spanish, Latin American and contemporary guitars.

The concert venue, Our Lady of Victory Church in Valletta.

After the concert, patrons are invited free of charge to the basement of the church to attend a short audio-visual show on the construction, history and restoration of this jewel.

Classical guitar concert will be will take place at Our Lady of Victory Church, Valletta on Tuesday 25 October at 12:30 p.m.. Admission to the concert is subject to a suggested donation of €10. Tickets can be obtained before the concert on site or by email at [email protected] or by phone at 79680952.