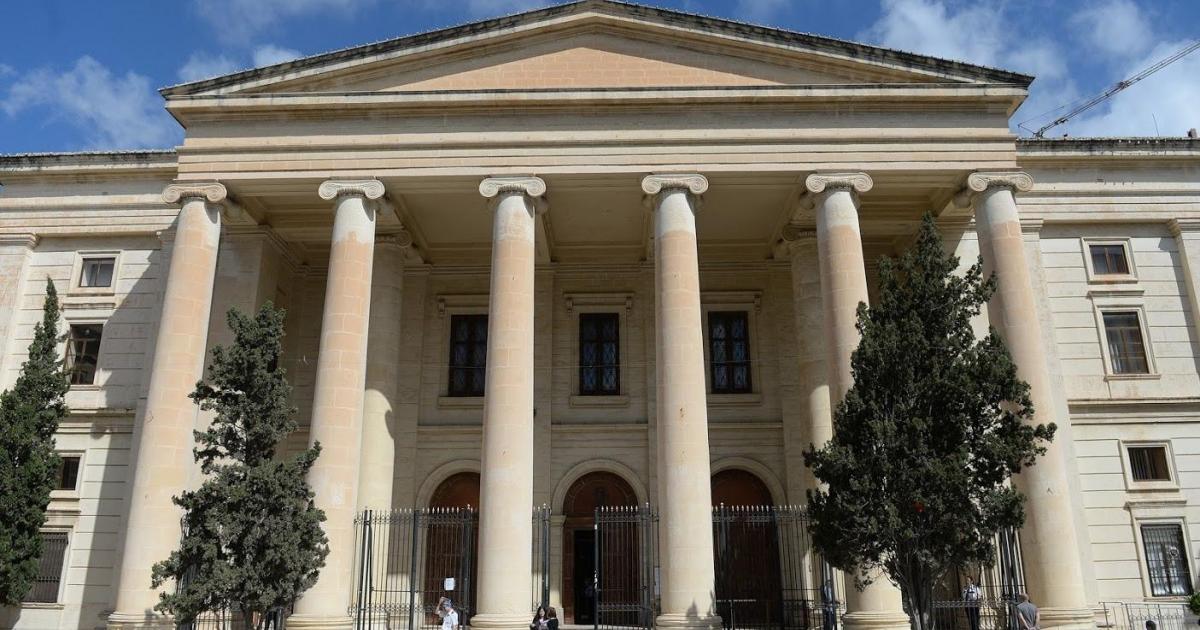 A lower court decision blocking the extradition to Italy of a suspected drug trafficker due to ‘incomplete’ documents by the prosecution has been described as ‘surreal’ and contrary to the ‘spirit of the law’ by the Attorney General.

On June 30, the court issued a judgment in extradition proceedings against John Spiteri, a 56-year-old resident of Qrendi who was the subject of a European arrest warrant issued by the judicial authorities of Catania.

This warrant was triggered by investigations by the Italian authorities which had identified a number of individuals, some possibly living in Malta, who played a role in a criminal network behind the importation and trafficking cannabis and cocaine.

After Spiteri was arrested, arraigned and remanded in custody pending his extradition proceedings, the court found that one of the documents that should have been presented by the prosecution was never presented to the court.

This document was a so-called “Form A” containing additional information about the person sought, the offenses for which he was wanted and other important details without which the court could not determine whether Spiteri was wanted for an offense giving rise to to extradition.

The court therefore rejected the extradition request and ordered Spiteri’s release, unless the attorney general chose to appeal.

The AG appealed, saying the related regulations listed specific documents that had to be presented to the court.

“No other documents were required by law.”

Nowhere did these regulations state that the court could not take note of all other documents if Form A was missing, it was argued.

This was a special procedure governed by a “special law” and the prosecution had produced all the information and documents deemed mandatory under the law.

The court was correct in saying that for the sake of completeness such a technical document should have been produced, but that Form A had “negligible” weight and was not required either under the extradition or under the relevant subsidiary legislation.

And in any case, the court was bound to seek any additional information it deemed necessary, the AG said.

Had he done so – and it was well within the legal time limits for doing so – Form A could have been produced “in minutes”.

The trial court’s decision was not legally valid, but rather ‘surreal’ and contrary to the ‘spirit of the law’, the AG argued, pointing out that the court refused to take cognizance of additional information from Italy for reasons that were “totally arbitrary.”

In light of these considerations, the AG asked the Court of Criminal Appeal to set aside the judgment or, failing that, to set aside Spiteri’s release order and give the green light to his extradition.