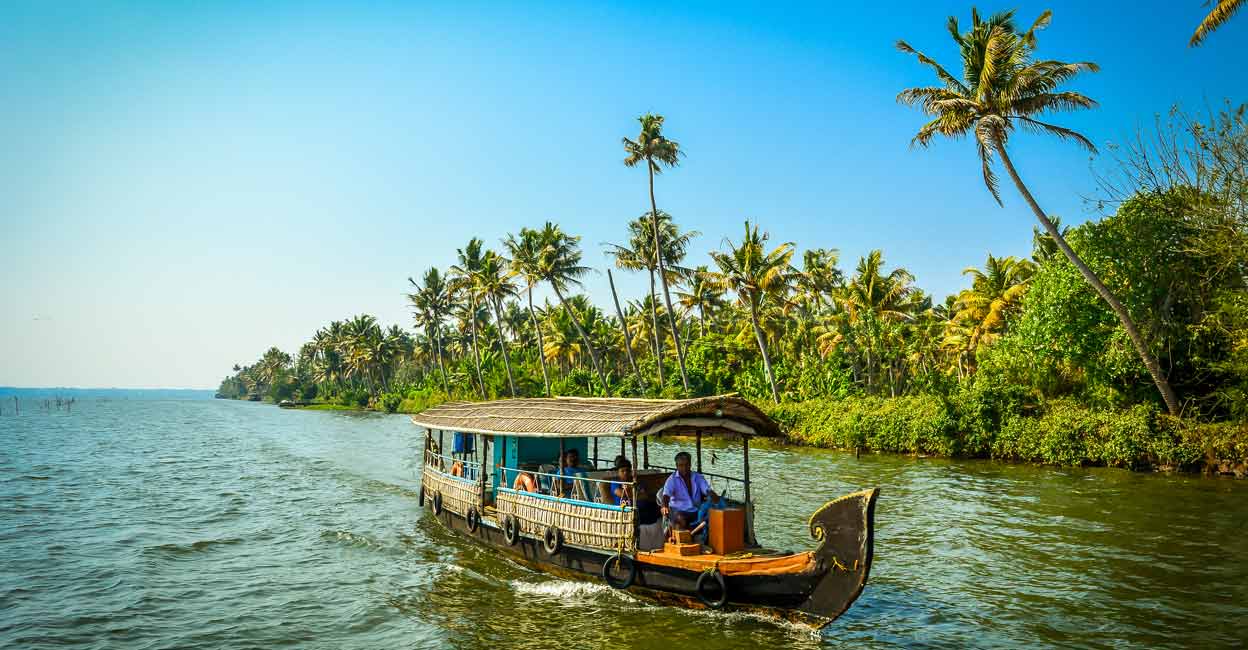 Kottayam: The village of Aymanam in the Kottayam district of Kerala is listed among the “30 Best Places to Visit in 2022” listed by the international luxury travel magazine Conde Nast Traveler (CNT).

The list prepared by CNT editors includes eight other Indian cities, including Sikkim and Bhimtal in Uttarakhand.

According to CNT, Aymanam, which won an international award last November for its responsible tourism initiatives, offers “bird watching tours, rice paddy walks and boat rides” among other highlights.

“The charming village of Aymanam, on the backwaters of Kerala near Kottayam, is perhaps best known as the setting of Arundhati Roy’s 1997 Booker Prize-winning film The God of Little Things,” CNT noted.

The village, bordered by Lake Vembanad and the Meenachil River, is “what makes people dream of retiring from writing to become a published author, or plugging into digital detox, or living a life simple close to nature”, underlines Conde Nast in his praise of the place.


“Aymanam may be a small village, but its pristine charm is spellbinding and its cultural diversity spectacular. Until recently it was a largely unexplored area for tourists, but its recognition as a model RT village has changed its profile on the world tourism map. Conde Nast’s recognition is a huge testament to that,” Riyas said.


“This is an important recognition that will encourage us to give impetus to our efforts to implement responsible tourism projects across the state,” added the minister.