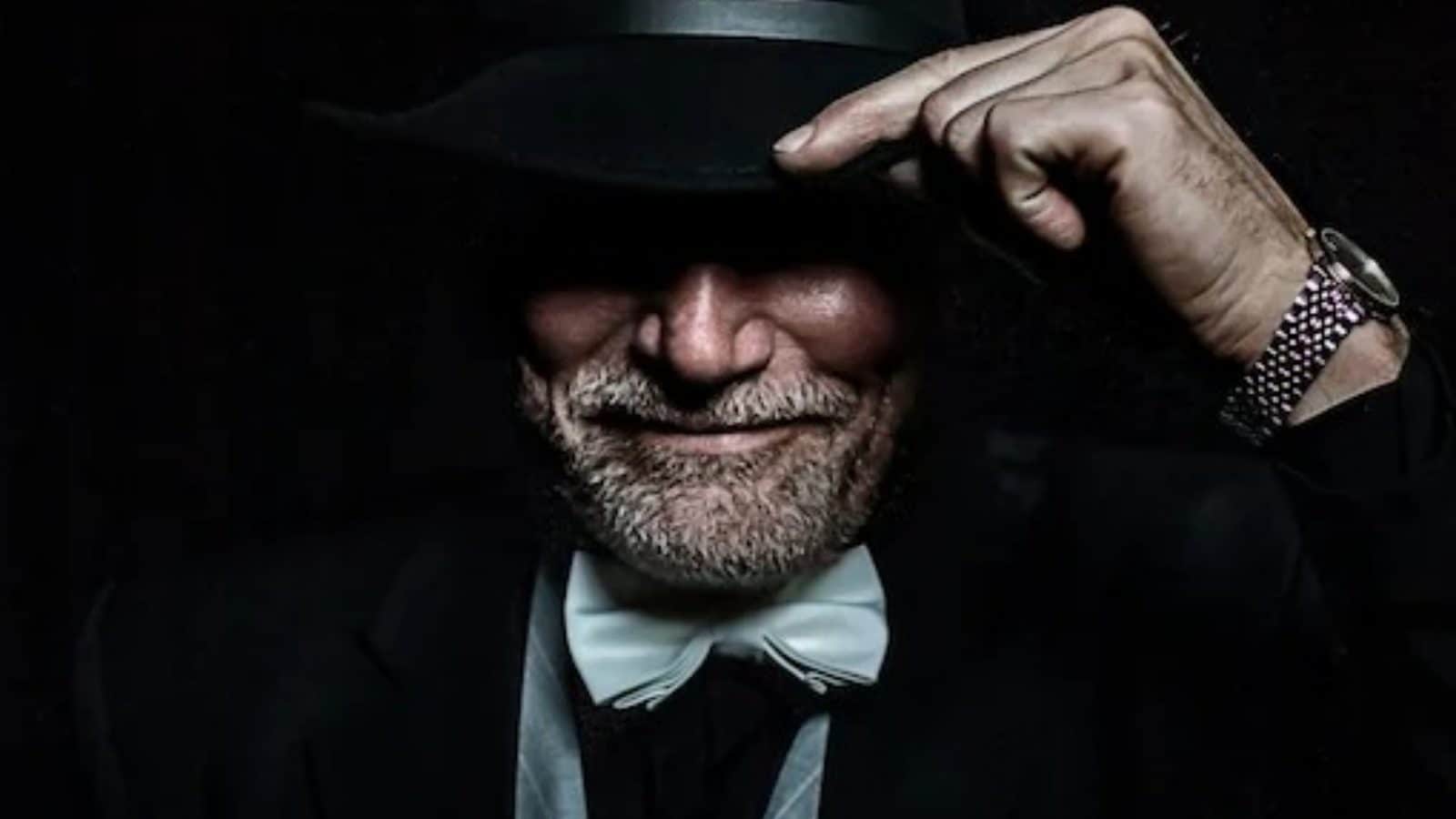 Briton arrested in Netherlands after being mistaken for mafia boss

A 54-year-old Formula 1 fan from Liverpool has been arrested by police in the Dutch city of The Hague after being mistaken for a mob boss.

According to the BBC, police believed the British man, Mark L, was Sicilian crime lord Matteo Messina Denaro, and as a result, he was blindfolded and arrested by officers in The Hague on Wednesday. Prosecutors said the man was in the country on September 5 to attend the Dutch Grand Prix, but was later released.

According to the report, the man was in a restaurant with his son when the police arrived with a European arrest warrant issued by the official Italian authority.

Speaking about the situation, Mark L’s lawyer Leon van Kleef said it was like a bad movie scene or a nightmare for his client he was in.

He said his client had mixed emotions because it’s ridiculous. “He’s a normal Formula 1 fan. I’ve always been convinced that he wasn’t the boss of the Sicilian mafia, Denaro. It would have been the genius of an Italian to have such a strong accent to Liverpool. “

Sicilian crime lord Denaro has been in hiding since 1993, due to bombings in the same year, which left 10 dead and 93 injured. He is Italy’s most wanted mafia boss.

Denaro is also called Diabolik. He is wanted for 50 murders and is the “capo di tutti capi”, that is to say the boss of all the bosses – of the Sicilian Mafia.

Mark L’s lawyer, Mr van Kleef, said he did not want to be identified and would not wish to comment further on the case.