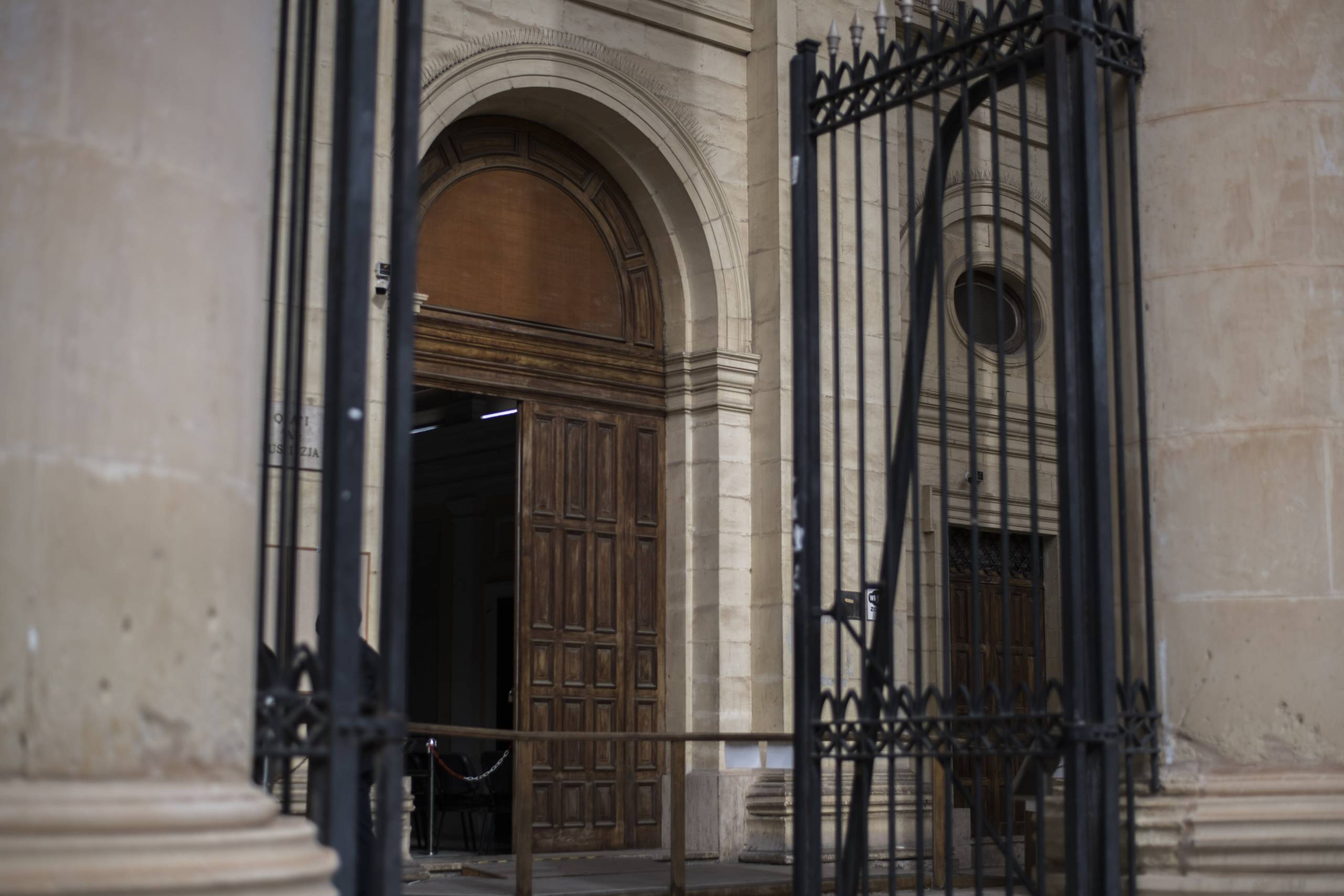 Extradition proceedings against a Maltese man wanted by Italian authorities in connection with a large-scale drug smuggling operation in Ndrangheta have failed due to the Attorney General’s refusal to present full documentation for an arrest warrant European.

This is what the Court, chaired by magistrate Donatella Frendo Dimech, held in a judgment delivered Thursday morning against John Spiteri, a 56-year-old suspected drug trafficker from Qrendi.

The case concerned the smuggling by a network of drug traffickers of some 430 kg of cocaine and cannabis from Albania and the Italian regions of Puglia and Calabria, which were ultimately to be sold in Sicily and Malta.

The drugs are believed to have been seized by the Italian Guardia di Finanza during the raids which largely targeted individuals from well-known Mafia families.

Spiteri had been investigated following raids last year by Italian police, following a four-year investigation into the drug trafficking ring. Indeed, Spiteri is wanted in Sicily to face charges of conspiracy linked to a major trans-European drug trafficking operation.

In December 2021, Italian police issued a European arrest warrant, along with a Schengen Information System alert for Spiteri, notifying police forces across the continent that he was wanted by authorities.

Earlier in June, the man was the subject of a European arrest warrant, then arrested and brought to justice.

His lawyers, Franco Debono, Charles Mercieca and Francesca Zarb, had argued the proceedings were void, saying it did not appear the AG had certified the European Arrest Warrant as required by law.

Spiteri’s lawyers argued that the certificate issued by the Attorney General on June 9 specified that the Italian court “has the function of requesting the issuance of alerts in the Italian Republic”.

When delivering judgment, the court observed that one of the necessary documents was the certificate issued by the Attorney General, certifying the alert. One of the required forms attached to the certificate contains additional information about the person sought, the offenses for which he is wanted and other details essential to the court’s decision.

However, in this case, the prosecution had presented the court with an “incomplete” document, since it produced the alert without the relative form.

Magistrate Frendo Dimech noted that the court was required to base its decision on the certified documentation of the Attorney General and therefore, in this case, the court did not have the necessary information to decide on the extradition request.

The Court pointed out that the alert simply stated Spiteri’s contact details, “in an extremely sketchy manner”, in a manner of little relevance to the Court.

Such an “incomplete” document could not even allow the Court to determine the nature of the offenses concerned, the Court found. Indeed, the alert referred to “drug offences” while the MAE referred to “participation in a criminal organization” and “illicit drug trafficking”.

The court gave the AG three days to appeal and declare whether he consented to Spiteri’s release.

“Pogba & Lukaku are phenomenal, we’re not talking about Correa & Deulofeu”