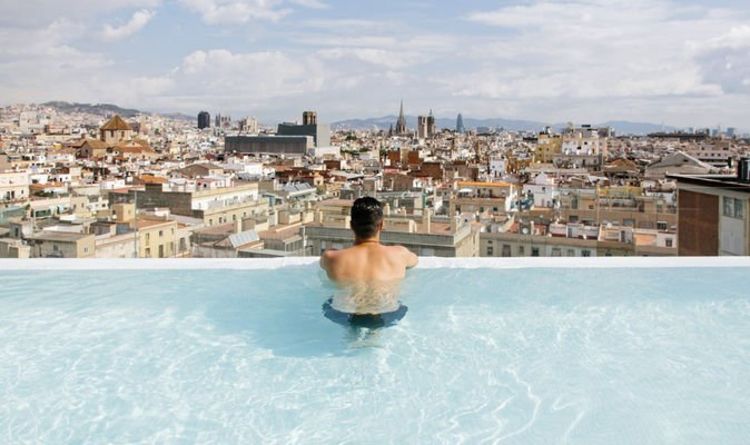 It has been three weeks since the government’s last travel announcement. A review of countries on the green, orange and red lists is expected this week.

The British have watched the changes to the traffic light system with a keen eye, as any changes can affect their travel plans.

Vacationers can hope for more countries to be added to the green list, with data on daily new cases and vaccination rates analyzed by many.

Low cases of Covid in Poland, Canada, Bosnia and Herzegovina and the Czech Republic could help countries move to the green list.

Poland and the Czech Republic were cited as examples of countries that could have been added to the green list in the last travel update.

Paul Charles, CEO of travel consultancy The PC Agency, told BBC Radio 4: “When you take the criteria of the seven countries added to the [green] list, so in fact they also apply to countries that have not been added – like Poland, for example, or the Czech Republic or even Canada.

“So there are many countries in the world that should be on the green list, but are not.”
Britons can travel to Green List countries without having to quarantine or self-isolate.

A PCR test is still necessary on the second day.

Paul also warned of some countries currently on the green list.

Croatia, Madeira and Israel could be moved to the orange list.

The CEO also took to Twitter to reassure the British.

Spain, according to him, will not turn red.

He wrote: “I have had many followers who have asked about #Spain – don’t worry. It will not turn red on the next exam. The rates at all levels are falling quite sharply and the rollout of vaccination is proceeding strongly, with more than 65% of the population fully bitten. The August holiday is safe there.

Greece, however, could be moved to the red list.

The tourism industry is still heavily impacted by the Covid pandemic.

TUI announced last week that it was canceling some of its vacation and flight packages due to “continuing travel uncertainty.”

Until October 31, some European destinations have been canceled by the operator.

Austria, Italy and Slovenia (Tui Lakes and Mountains, including non-Tui flights); Varna and Bourgas in Bulgaria; Sicily, Sardinia, Calabria in Italy; Almeria and Girona in mainland Spain; Malta (except non-Tui flights) and Montenegro have all been canceled.