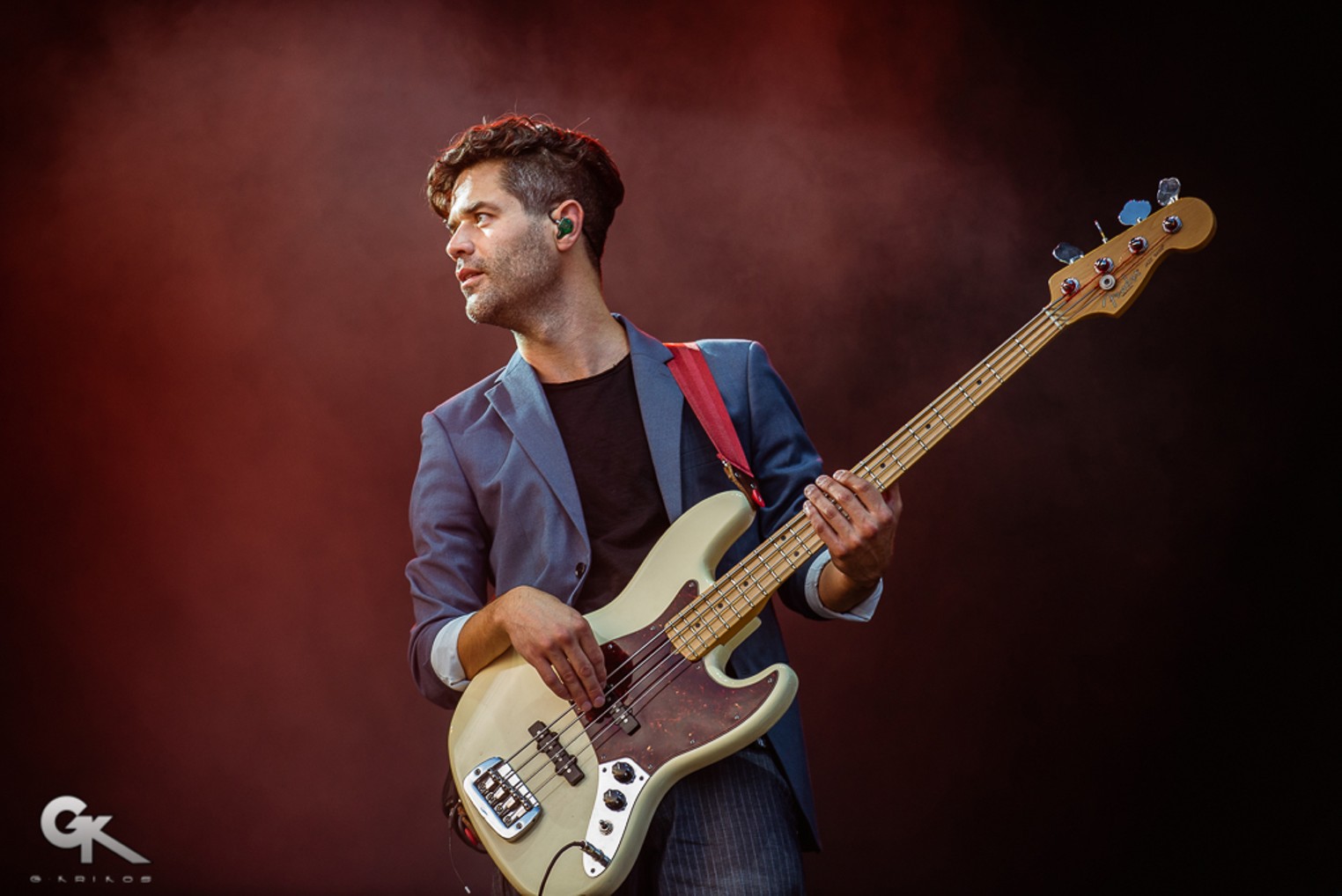 It’s hard to be in a bad mood when Plenty, a collection of ten hard-hitting dub tracks from Denver’s Death by Dub, graces the turntable. Songs draw the listener into a galaxy of reverbs, echoes and other audio effects that complement and enhance the music, inviting replays and making listening an immersive experience.

Plentywhich contains pieces of Resurrection EP, unreleased songs from Resurrection recording session and previously released uncollected singles, is now available at Folders in red color. You can also listen to the music live on membership-based Knew Conscious on Friday, August 5.

“It’s basically a compilation of what we’ve recorded so far,” the bassist explains. dan african, promising more leads in the future. “There’s stuff that I’ve mixed that’s slated for a later release that we’ve been doing since it all came together.”

Africano, who also plays in Elephant wrecking ball and other bands, founded Death by Dub a few years ago with members of another band, the Denver Reggae Social Club, a band that performed mostly cover songs. Death by Dub plays a mostly instrumental, bass and drum-heavy vein of dub reggae that’s as good for dancing as it is for passive nodding. Songs can vary from a sweet, enchanting sound to a more energetic sound, such as the album opener “Truth & Justice”.

“There are many pieces of Steppers, [which have] the four-on-the-floor bass drum that has a nice driving energy,” says Africano. “There are tracks like ‘Milk Dub’ that are really, really slow and take patience to listen to.”

He adds that releasing a full album as opposed to singles will have a greater impact on listeners: “It’s that full musical statement that will hopefully reach a whole new audience that doesn’t know all the music that we’ve published so far via the single format. At least, that’s the hope.

Africano moved to Breckenridge a few years ago to weather the pandemic, but has since returned to Denver, where he has found a reinvigorated music scene and plenty of work. The pandemic lasted a tough few years for professional musicians, and that reality was no different for Death by Dub, which struggled to come together during the height of COVID.

“It was quite limited during the COVID period,” he recalls. “Once things started to reopen, every musician I know, myself included, just got really busy.”

Africano, who has been thrilled by the amount of live music and opportunity that has returned to the city, spent much of the summer as a touring bassist for Washington, DC, electronic duo Thievery Corporation while he played concerts across the United States, much of Europe and finally in Cairo, Egypt. (He also saw Death by Dub’s Resurrection EP available on the British Airways in-flight entertainment system.)

“It’s very welcome, because we’ve all been basically out of work for a while,” he says. “Everyone is reveling in all the work that just flooded the doors.”

Africano says an intriguing aspect of dub is the addition of audio effects to organic instruments. Some of the most recognizable aspects of the genre are its use of spatial echoes and strong reverberations.

“Reggae has always been this nurturing feeling for me that really takes me back to my youth,” he says. “It’s always the music that feels most at home to me.”

He says he dates that feeling back to high school, when he loved punk rock and other high-energy strains of music. His older brother introduced him to reggae, particularly Lee “Scratch” Perry – a pioneer of dub music in the 1970s – and he was immediately hooked.

“The sounds and crazy sound expressions I heard were unlike anything I had ever heard before,” he recalls. “It really touched me…you can’t get mad listening to this kind of music.”

Dub reggae puts Africano’s heart at ease, nesting him in a comfort zone he always seems to come back to, regardless of what he might be doing professionally.

“Any gig I might get hired for, like a funk fusion thing or a jazz gig or even a top 40 wedding band,” he says. “No matter what, when I come back to the wheelhouse from reggae, I’m completely at home.”

Death by Dub, 11 p.m., Friday, August 5, Knew Conscious Collective, 2350 Lawrence Street. Tickets are $30; membership in the collective is required to purchase a ticket. Plenty is available through Color-Red.com.