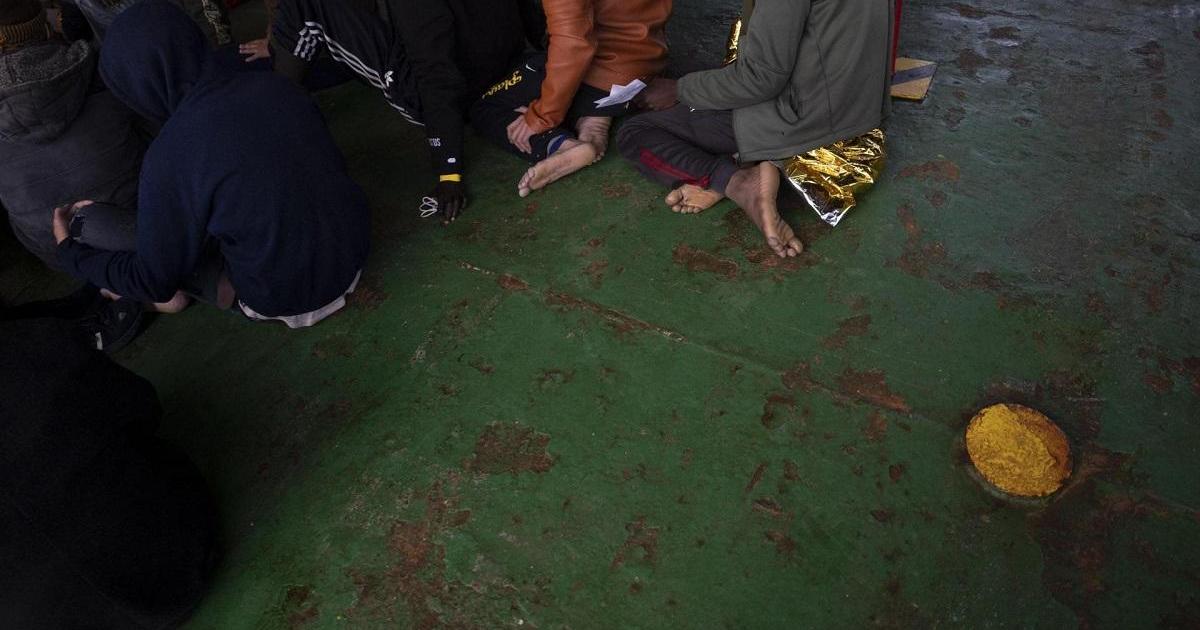 A total of 106 people, including 22 unaccompanied minors who were stranded at sea after Malta refused to help, arrived off Sicily on Saturday.

The vessel, which had been denied disembarkation in Malta, confirmed a Sea Eye representative to Malta weather.

“We are now awaiting the assignment of a safe place for the 106 survivors and hope it will only take a few more hours,” a Sea-Eye representative said.

Thursday, a few days before the arrival of Pope Francis, the NGO launched an appeal to Malta to take care of the migrants, who left Libya on Sunday.

The issue of migration is at the center of the visit of the pope, who will visit the Ħal Far laboratory later on Sunday.

Friday, Malta weather was informed that the Maltese Armed Forces had told the Sea-Eye 4 that Malta was neither the “competent authority nor the coordinated authority” responsible for these asylum seekers.

The Malta Rescue Coordination Center has urged Sea-Eye 4 to appeal to the flag state – Germany – for help. She added that the ship should have worked out a disembarkation plan with her flag authorities and that since she had not made such arrangements, Germany was by default the place of safety to which she had to go. to manage.

A Sea-Eye spokesman said: “You should know that the German Rescue Coordination Center is still carbon-copying and forwarding these emails to the Foreign Office. It’s because they think it’s is a political problem.”

A spokesman for the Armed Forces of Malta said they had no further information and any questions should be directed to the ministry.

On Friday, Sea-Eye addressed a question to Prime Minister Robert Abela, asking how he could look the pope in the eye after failing to rescue the migrants.

Those rescued come from Egypt, Nigeria, Sudan, South Sudan and Syria. The 22 miners were rescued in two operations. A group of 32 people was taken care of by the Sea-Eye 4 of the container ship Karina on Tuesday. They had been rescued from a small fishing boat in four-metre waves.

The Sea-Eye 4 then received a distress call on Wednesday afternoon. After several hours of sailing, the ship found a gray dinghy with 74 people, including children.

Volotea announces a new route between Athens and Palermo