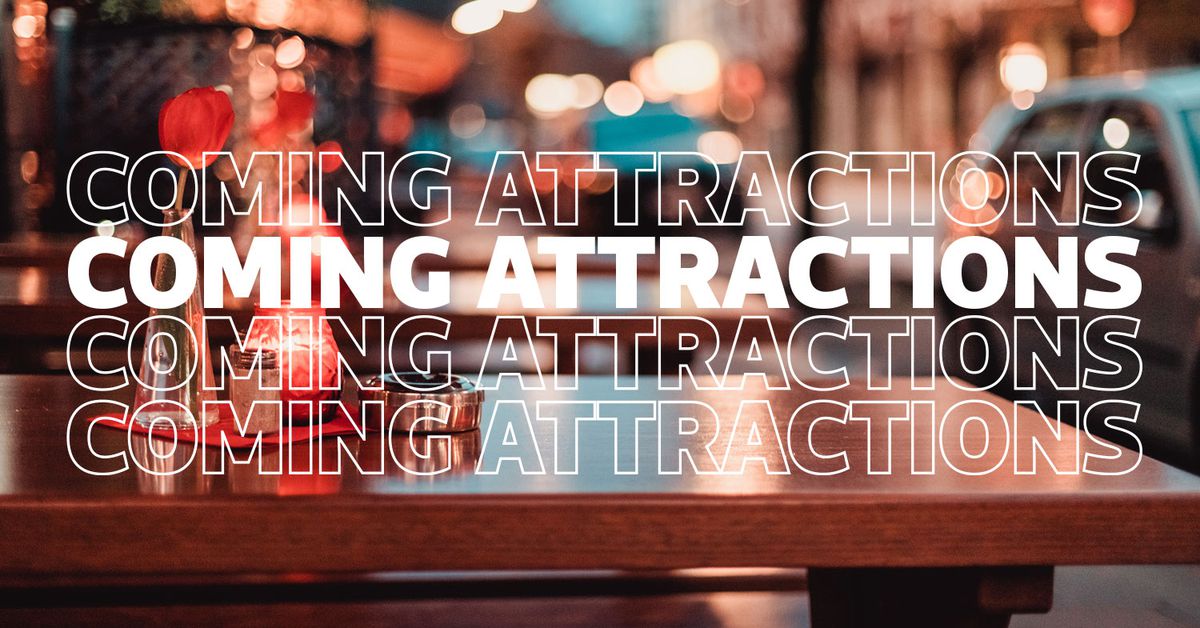 the Sesame Collective – which includes Shalom Y’all, Yalla and Bless Your Heart Burger – tends to focus on the eastern part of the Mediterranean. But with their next venture, the team will be looking to the northern part of the world’s largest inland sea. Dolly Olive, which opens in the space that once housed Bistro Agnes, will draw influences from Sicily and other parts of Italy, with pastas, fresh breads and spritzes for brunch, lunch and dinner. having dinner.

Portland Monthly announced the news of the upcoming opening of the restaurant, which will happen in the spring. Speaking to Eater, co-owners Jamal Hassan and Kasey Mills said that while Dolly Olive won’t be exclusively Italian, it will draw more inspiration from that part of the sea than the eastern parts the restaurant group is generally known for. . “We don’t necessarily want to call it Italian, it’s broader than that,” says Hassan. “We want to keep it open, keep it fun. You can see a Moroccan influence coming into the menu, and islands like Corsica could come into play.” Nonetheless, the dinner menu will include plenty of pasta dishes – although the menu is still in development, diners can expect bucatini, spaghetti, and other basic Italian dishes.

Dolly Olive will begin with a few weeks of daytime brunch service before opening for dinner as well. The brunch will also be influenced by the flavors of Sicily in other parts of Italy, and Hassan and Mills say it’s an opportunity to showcase the work of Sesame Collective pastry chef Carrie Ellen — a section of the menu is devoted to dishes served on bread, such as toast with fried eggs and roasted mushrooms, flatbread with cheese and eggs, and lamb meatballs on ciabatta with spicy tomato and Mozzarella. Pastries, vegetables and sides, as well as heartier dishes like egg and polenta dishes with pesto and baked eggs with stewed tomatoes and Italian sausages will round out the menu.

After a few weeks, the team also plans to launch the dinner service; in addition to house-made pastas, the menu will include Italian-influenced dishes including a burger, roast chicken, octopus and ribeye steaks, although the menu is still being finalized. Those looking for something to drink will find a cocktail menu with an emphasis on spritzes, as well as a collection of amari. Bryan Tamayo, Yalla’s current bar manager, will lead the bar program, while Sesame Collective Beverage Director Caryn Benke will build a wine list of Southern Italy and similar styles.

Dolly Olive is expected to open in the spring and the team is aware of the relevance of opening Downtown. The past few years have seen many closures, including all of Chef Vitaly Paley’s restaurants, all of restaurateur David Machado’s restaurants, and many more. Hassan, Mills and the rest of the team are eager to help revitalize the struggling neighborhood, and although tourism and downtown workers are slow to return, the team is optimistic. “We wouldn’t have done this if we thought we would have to lay off our staff after a few months,” says Hassan. “We are able to be part of the solution, to bring some of that energy and love back to [this] part of downtown.


Register to receive the newsletter

The most popular type of pizza in every state, according to new data – Eat This Not That