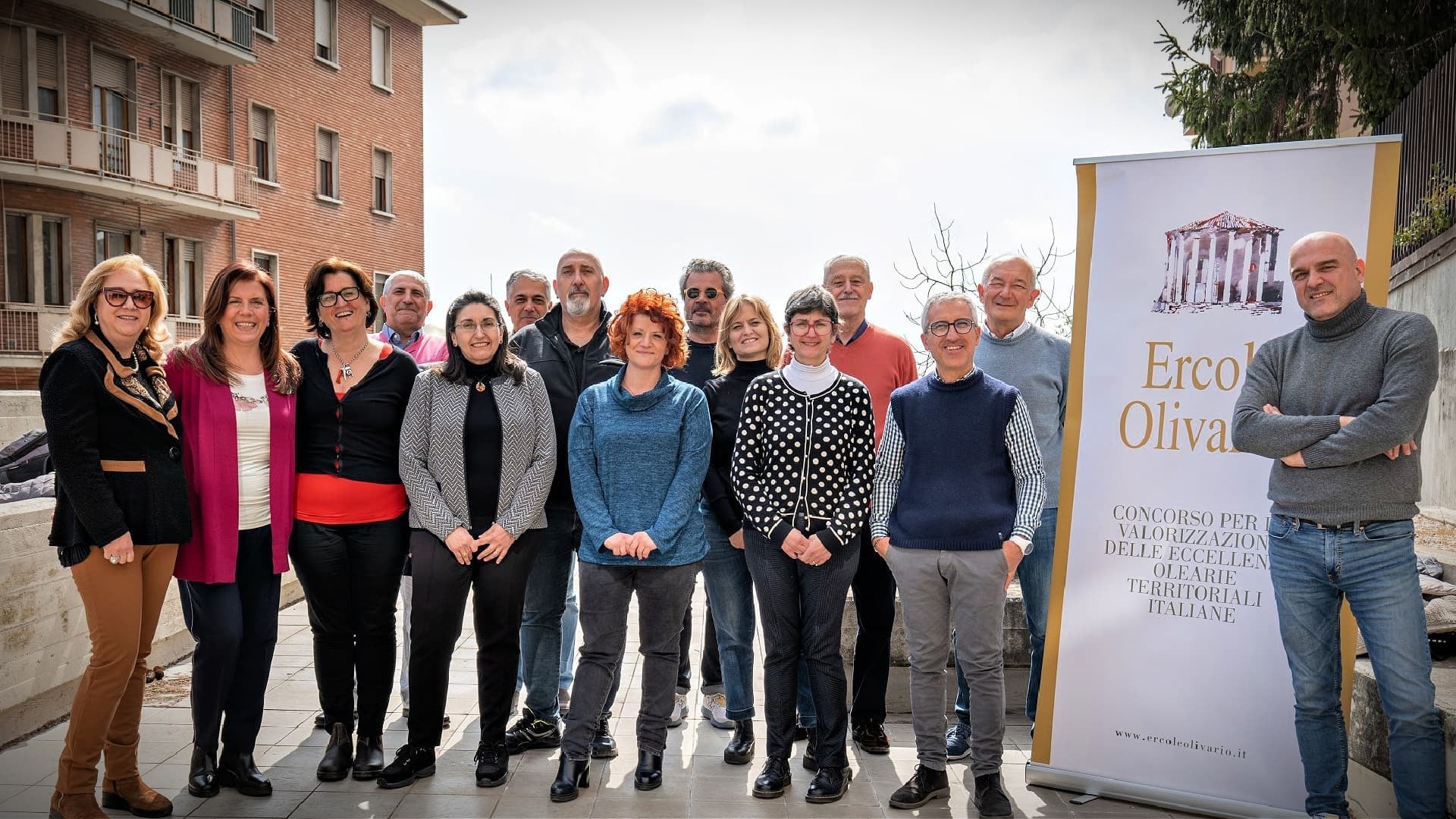 Ercole Olivario celebrated his 30th birthdayand anniversary in a special edition of the competition, dedicated to the best Italian extra virgin olive oils, which has become a reference for the country’s high quality producers.

Organized by the Italian Union of Chambers of Commerce, in collaboration with the Chamber of Commerce of Umbria, the Ministry of Agriculture, the Ministry of Economic Development and the support of the Unaprol and Italia Olivicola groups, the event will is concluded with an award ceremony held on March 26 in Perugia.

The level increased over time, and the oils were all so excellent that it was not easy to select the winners of the different categories.– Maria Grazia D’Angelo, Ercole Olivario taster

As usual, Ercole Olivario was the occasion to launch a series of initiatives to promote the production and the territories linked to it.

“Quality, biodiversity and the link with the territory can represent added value not only in terms of production but also from the point of view of tourism,” said Roberta Garibaldi, director general of the Italian national tourist board Enit.

“Italy will be able to play a leading role in this sector in the years to come,” she added before introducing a new award, the ​‘Giorgio Phellas – Mention of Merit from Oil Tourism, aimed at companies that invest in oil tourism.

At the event, 12 extra virgin olive oils out of 110 finalists were awarded after being evaluated by a jury of 16 tasters, each representing the competing regions.

The best performances came from producers in Sardinia, Lazio and Puglia, which received the most awards.

“The quality was higher than ever,” D’Angelo told Olive Oil Times. ​“The level increased over time, and the oils were all so excellent that it was not easy to select the winners of the different categories.

“This reveals that not only the experience but also the research and technical support of experts over the years have been taken into account and implemented by the companies,” she added. ​“I really believe that competition is very useful for producers to measure themselves against other farmers and improve their work and the quality of the products.

The first round of selections for the Ercole Olivario Awards took place at the regional level in the previous weeks.

Among the entries, 16 labels were admitted to the competition after winning the Orii del Lazio (Gold of Lazio) competition, organized at the Rome Chamber of Commerce, which is in its 29and year; 13 oils were selected during the 23rd edition of Oro Verde dell’Umbria (Green Gold of Umbria), held at the Chamber of Commerce of Umbria.

Here’s Why Phil H. Bucklew Is The Father Of Special Warfare