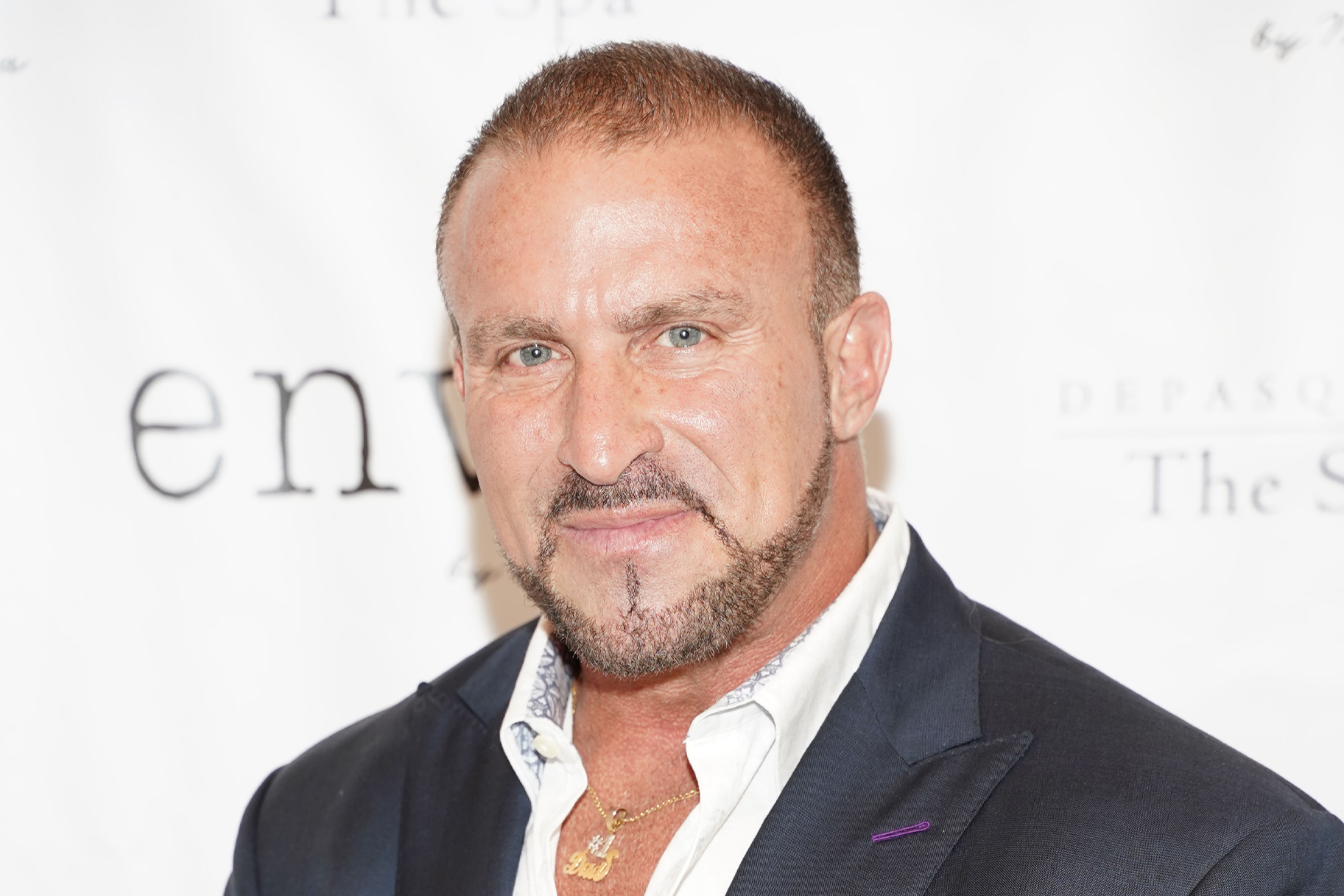 Frank Catania calls the chicken contest one of his biggest regrets

Joe Gorga on the Hot Chicken contest: “It was the worst thing I’ve ever done in my life”

When Frank Catania looks back on 2021, there’s a moment where he wishes he could have done very, very differently.

As Dolores Catania’s ex-husband reflected on a particularly memorable day at The Real Housewives of New Jersey after the show video above, which is exclusive to Bravo Insiders, Frank admitted that a certain decision he made “was probably one of the [his] “biggest regrets” he has from last year. Not only did he end up “hurt” by the choice, but he “paid for it for two days”.

“I mean, I seriously paid for it,” he said. “It was awful. It was really awful.” However, as he explained in the video, Frank ultimately only got a bit of “satisfaction” from what happened.

Joe Gorga, who was with Frank at the time, shares similar sentiments. In the clip, Joe said, “It was the worst thing I’ve ever done in my life.”

Hit play on the video above to watch Frank and Joe describe their biggest regrets and see how Bill Aydin, Jennifer Aydin, Evan Goldschneider, Jackie Goldschneider, Melissa Gorga and Joe Benigno feel about it now.

Bravo’s Style & Living is your window to the fabulous Bravolebrities lifestyles. Be the first to know about all the best fashion and beauty looks, the jaw-dropping homes Bravo stars live in, everything they eat and drink, and more. Sign up to become a Bravo Insider and get exclusive extras.

What we know about the upcoming 365 Days movie