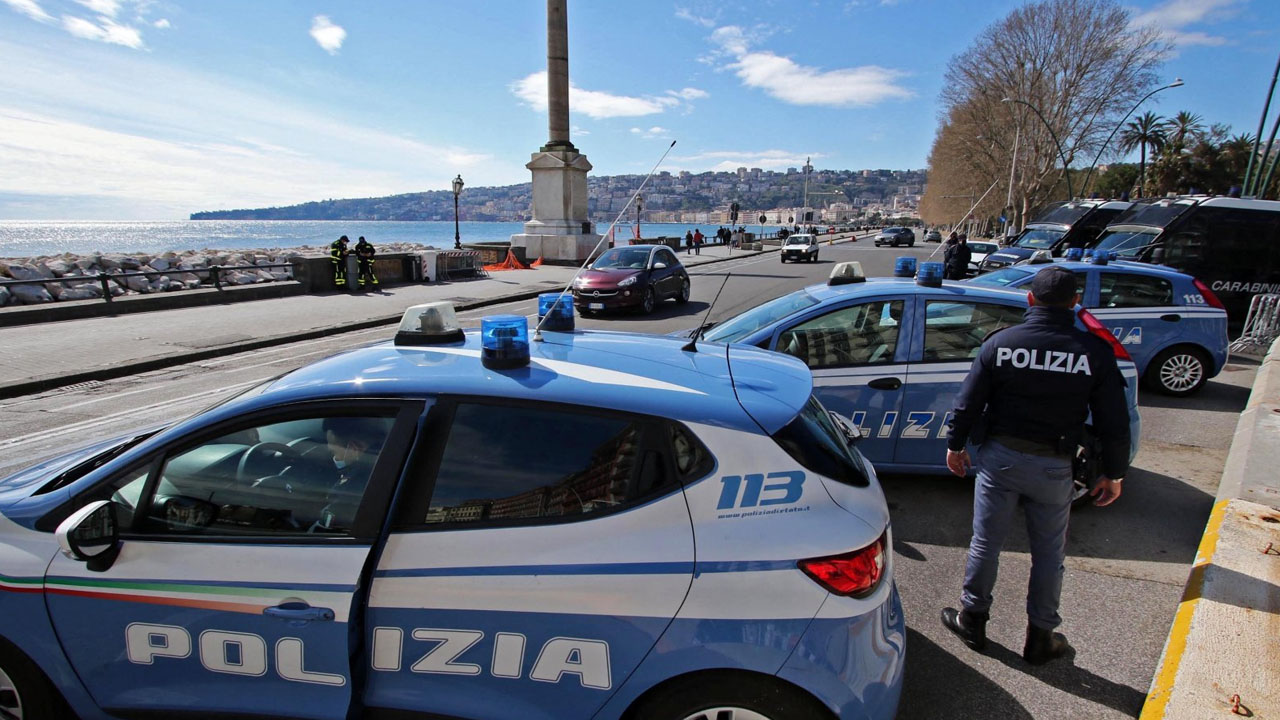 It all happened one morning, at 4 am to be precise, October 28, 2020. We had just woken up from sleep in our house in Turin. Suddenly there was a knock on the door. When I opened I saw about nine Italian policemen. One of them was a woman. I asked them what they wanted. “We want to question your husband,” one of them told me. They said they were arresting him for Mafia related crimes in Italy. They searched the whole apartment and couldn’t find what they were looking for.

As they took my husband away, I asked to accompany them to their station but they refused, saying all they wanted was to interview him. They said they would let him go afterwards. Before they took him away, my husband called his lawyer and told him about the police presence in our house. He advised us to watch them closely so that they do not plant anything in our house. We did it.

Let me quickly say that my husband is not a member of the Mafia. He worked here in a hospital as a nurse at Vias Palato Capa GS in Turin for over 12 of the 16 years we have lived here in Italy. He’s a law-abiding person with no criminal record – no 419, no internet fraud, nothing.

After about 2 hours of searching our house where they found nothing, they took him away. The same day around 11 am I received a call from the Italian police, that they decided to put my husband in jail. I asked why. They didn’t tell me why. So I asked to speak to my husband, who told me that the police accused him of belonging to a mafia group in Italy. “Are you a member of the mafia? I asked my husband. ‘No, but I’m a Norseman,’ he told me.

So I met the lawyer again, an Italian. The Italian police did not allow her to see my husband. After about 14 days of my husband being detained without access to his lawyer and family, I finally found out that they had also arrested anyone near or far from him. They arrested them all, about fifty of them. It was a massive raid in Bologna, Milan, Turin, Rome, Naples, Sicily and Sardinia.

The information that reached me indicated that the whole raid involved only rival groups in Italy who fought against each other some time ago. Our lawyer, Emmanuel Pergas, met with the police and demanded that he be shown proof that my husband was part of the group that took part in this fight. The police told our lawyer that they had been monitoring the meetings that sectarian groups in Italy had had for a long time. In all the CCTVs, my husband was not in any of them. They said however that my husband participated as the boss when he stepped in and made peace between two Nigerians having an altercation in the streets of Turin.

My husband has been in prison for over ten months without charge. Whenever he is brought before a judge, the Italian police have always pleaded for an adjournment which they have always obtained. Most of said appearances have taken place online and only the lawyer appears. I go to see my husband every week, and the last time I saw him he looked very sick. I was pregnant when they came to arrest her, and the sudden nature of the matter made me lose my pregnancy.

The name of the prison where my husband is illegally detained is Vallette. There are hundreds of Nigerians being held in this prison and many other prisons in Italy without charge. Over 52 Nigerians were arrested in Italy the day my husband was arrested.

I survive mainly thanks to the allowances that come from the hospital where my husband works. There is no other help whatsoever from any source. He has a lifetime contract with the hospital. They can’t send it back. The hospital also claimed for my husband that he worked with them for over a decade without blemishes of any kind. They agreed to testify in court about my husband’s good reputation in Turin.

These people (Italian police) worked to cancel the upcoming court appearance in September. They are determined to keep our people in jail to rot and languish. In 2019, after the loss of my twins, friends and supporters came to the cemetery for the funeral of my twins. They wore black clothes. Because of this, most of them were arrested as members of the mafia.

Please let the Italian police free my husband and the many other Nigerians who are languishing in Nigeria’s prisons. We, their wives, are suffering. If they are suspected of having committed an offense, bring them to justice to prove their innocence.
Igwema lives in Turin, Italy.

SARAH VINE: If Hilary Mantel thinks Dover is not welcoming to refugees, she should see Sicily