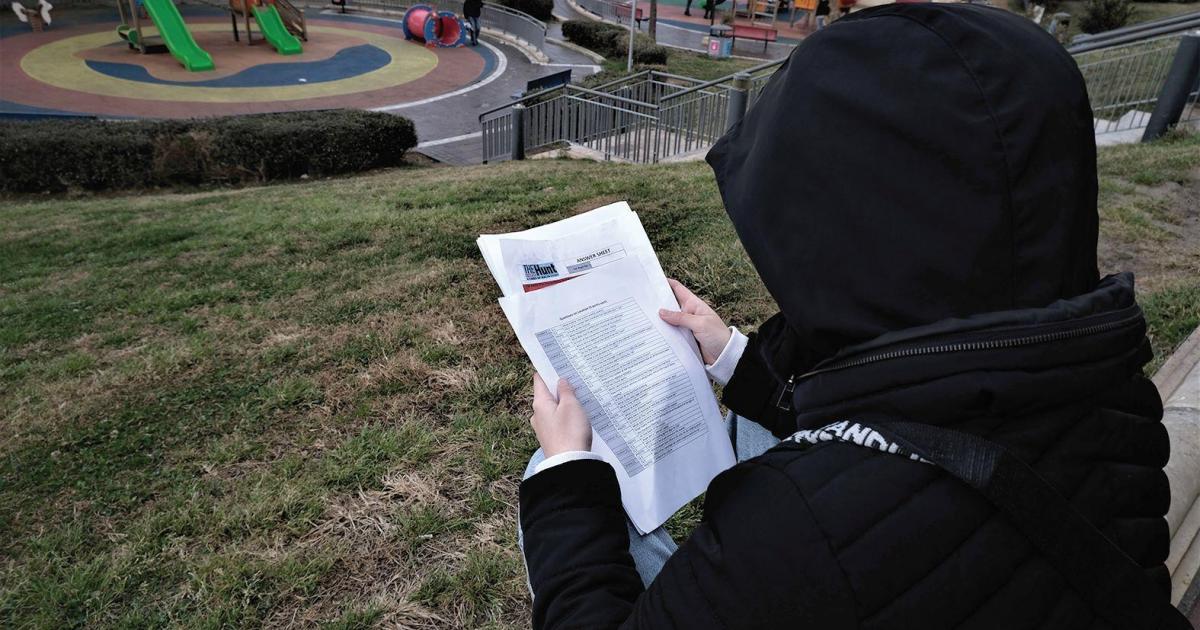 The popular treasure hunt organized by Malta weather, The Hunt, was back last weekend, with a difference. The 12th edition, which was spread over two days, went “green” because the activity was held in a single location, Sliema, and you could therefore look for all the clues on foot instead of using your car as in previous editions.

More than 175 people took part, including children. Some pets were also accompanied.

A team of participants showing their goodie bags.

Participants had to decipher the clues in order to guess the locations, then visit the 12 sites, answer two questions about each and take photos/selfies as a team.

Locations were listed in a recommended walking order and referred to specific areas, structures or landmarks, such as the Dingli Circus, George Borg Olivier’s House, Stella Maris Church and the Malta Union Club . 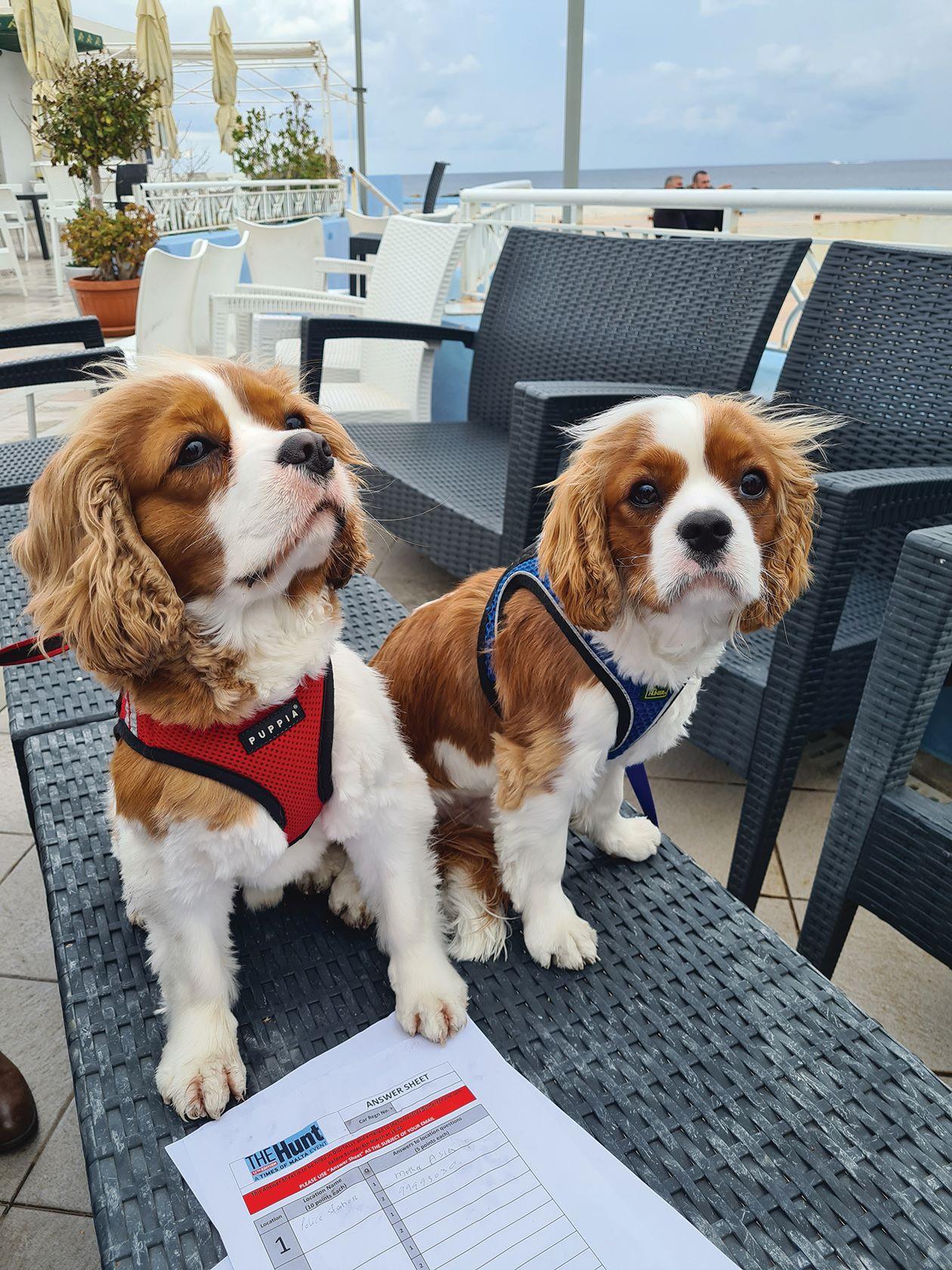 Some participants were accompanied by their pets.

The “treasures” consisted of food items that were donated to the Foodbank Lifeline Foundation on behalf of all participants.

Each of the top 10 winning teams received a Conad food basket, as well as a shopping bag filled with various prizes. The gifts included tickets to Sicily and other luxurious, useful, pampering and tasty products for people of all ages. 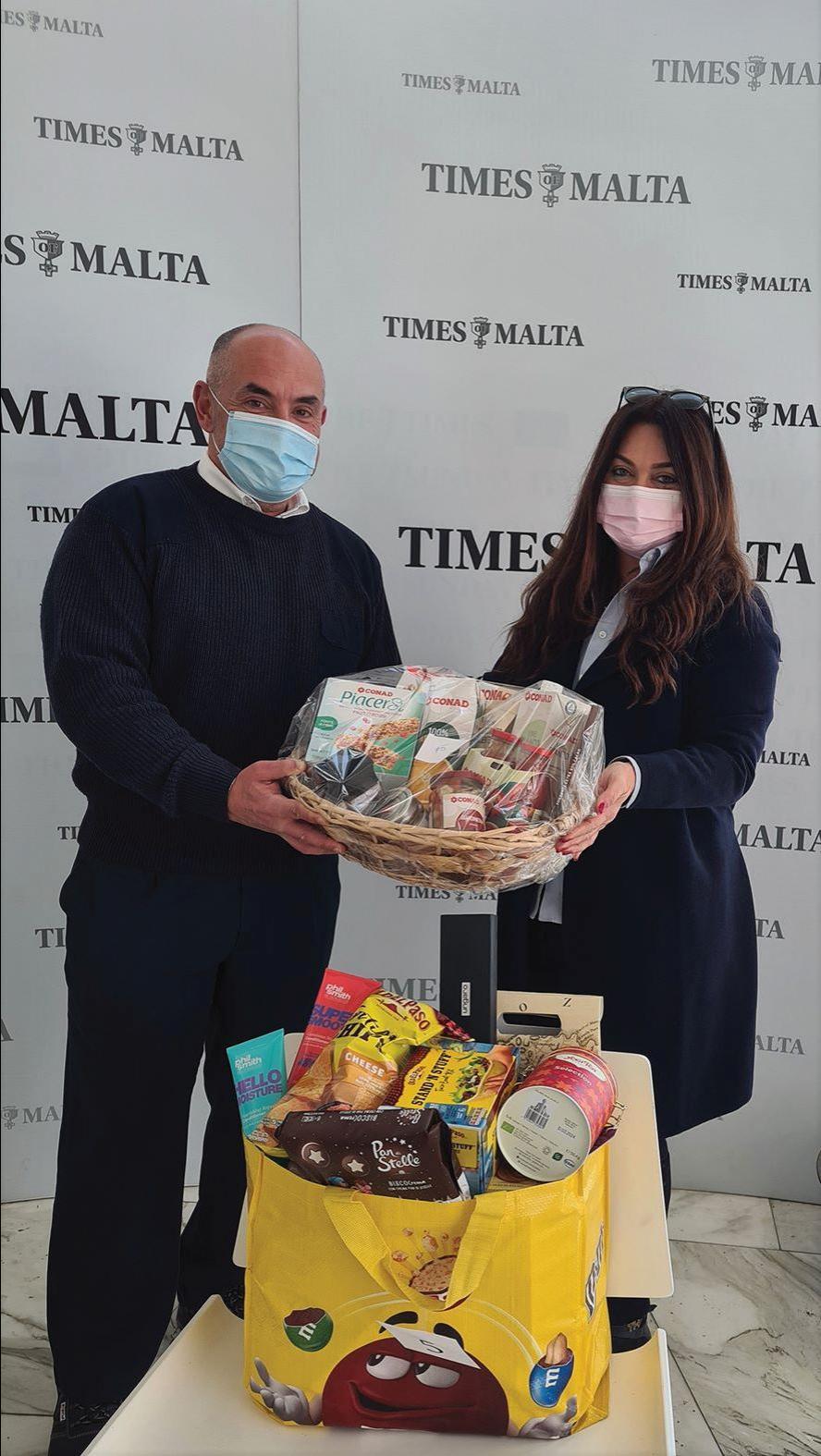 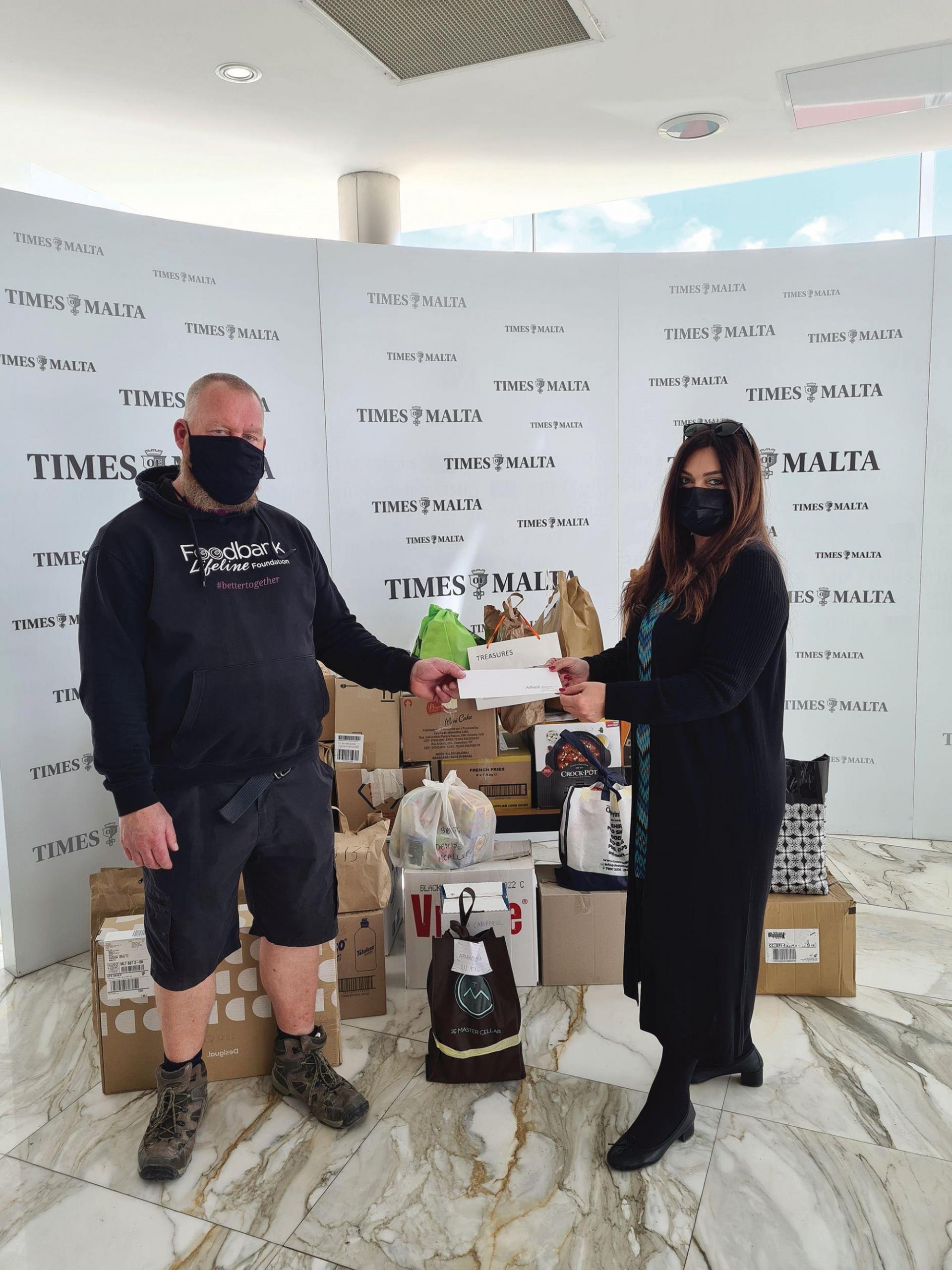 Daniela Said presenting the donation to Darren Baldock of the Foodbank Lifeline Foundation.

This Goodfellas Theory Explains Why Henry Hill Never Kills Anyone