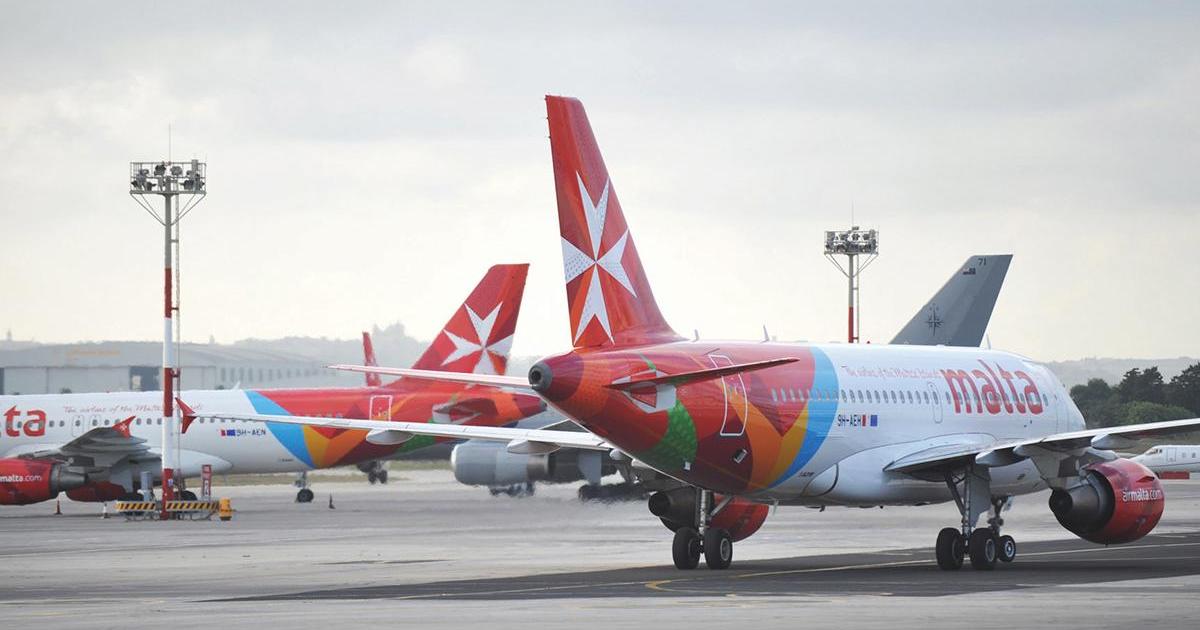 I was part of the management of Air Malta. There is an alternative – Brock Friesen

So little has changed and so many opportunities have been missed since I was Chief Commercial Officer at Air Malta until 2011. Air Malta has failed to build a sustainable business as a flag carrier.

When I arrived in Malta in 2006, I brought four recovery ideas:

2. Maximize fleet utilization and only fly to major markets.

4. Build a second base in Catania, creating scale and reducing costs.

Point 1 was high risk and had many naysayers. We have refocused the airline and the tourism industry on selling short holiday travel over the Internet from March to November.

Air Malta traditionally relied on agencies selling two-week holidays in July/August. Between 2007 and 2008, traffic increased by 15% and revenues by 8% on the same cost basis. This is the first growth in traffic since 2001!

The key success factor was that we hired the brightest analysts from the University of Malta to implement the changes. These were new jobs.

Point 2 was a partial success. The Air Malta network has been refocused on the main European airports: Heathrow, Paris, Munich, etc. We reduced 50 destinations to 35. We wanted to remove another 10 outlying destinations but vested interests blocked us.

Once the positive financial results from our revenue management team emerged, I asked the board when we could cut costs further. I proposed to reduce the staff, mainly the ground staff, by about half in order to create sustainable profitability. At least one board member has privately apologized because the staff cuts were not politically possible.

Today, 15 years later, this recommendation can be implemented. What took so long?

Why would Air Malta now want to be a network carrier? Where would it build its connection hubs and at what cost? Many profitable airlines around the world are point-to-point carriers.

My idea was to create a second point-to-point base in Catania. Sicily is a huge European market but, in 2010, it was underserved and neglected.

My objective in building a second base in Sicily was to increase the scale of Air Malta, thereby reducing unit costs and increasing profitability. This would have enabled a sustainable business plan as a standard bearer and created many well-paying jobs for the Maltese.

In 2011, many believed that going from 12 planes to six would save Air Malta.

However, the contraction would sharply increase costs per seat at a time when revenue per seat was falling across Europe. In recent years, some were so disconnected from the airline economy that they wanted to fly to New York and Asia.

I believe Air Malta’s best course of action is to become a capacity provider for a strong European airline brand. Becoming a contracted capacity provider could achieve the two main objectives: plentiful flights to Malta for tourism and maximum quality jobs for the Maltese.

This would mean giving up flag carrier status and no longer marketing under the Air Malta brand. It would be a small price to pay for lasting viability.

Economics must trump politics if the government is to maximize the benefits for the Maltese economy. Rebuilding Air Malta as a flag carrier is not an option.

The alternative to becoming a capacity provider airline would be to rely entirely on airlines from other countries to serve Malta’s important tourism industry. The airline employment needed to support Maltese tourism would be provided to other countries.

As a citizen of another EU country, I hope that state aid will not be given to Air Malta in a futile attempt to rebuild a national airline. But, perhaps, it could be a basis for building a viable capacity provider airline business model.

These ideas would have been easier to implement before COVID but it’s not too late.

Brock Friesen was Chief Commercial Officer of Air Malta between 2006 and 2010.