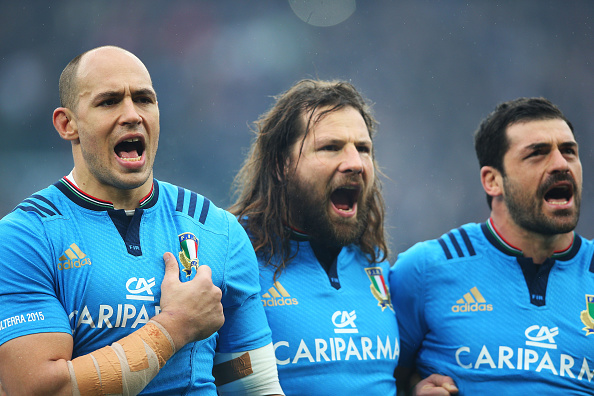 Argentina-born former Italy prop Martin Castrogiovanni has revealed that only his great-grandfather was Italian, making him ineligible for representing the country in more than 100 Test matches.

Born in Paraná, Castrogiovanni represented Argentina at U19 and U21 levels, then joined the Calvisano club in Italy in 2001. He made his Test debut for Italy in June 2002, citing his grandfather as a immediate family connection to the country, and would go on to play a total of 119 Test matches for his adopted nation.

Always present for Italy, he played four World Cup campaigns between 2003 and 2015, before stopping his rugby career in 2016.

However, in an exclusive interview with a Spanish publication Rugby ChampagneCastrogiovanni has made a revelation which meant he should never have been allowed to represent Italy.

“Grandpa Castro was born in Argentina, his name was José María,” Castrogiovanni said. “The one who was Italian was my great-grandfather, Ángel, who was born in Sicily, in Franco Forte.”

Castrogiovanni’s comments come as World Rugby player eligibility rules have come under the spotlight following Spain’s disqualification from the 2023 World Cup for fielding a South African-born prop during his qualifying campaign.

Last year, World Rugby also made a major change to its eligibility laws, allowing players to legally represent a second country in their career, provided they meet certain criteria. This has allowed players like former Wallabies full-back Israel Folau and former All Blacks center Charles Piutau to feature for Tonga in the Pacific Nations Cup this year.