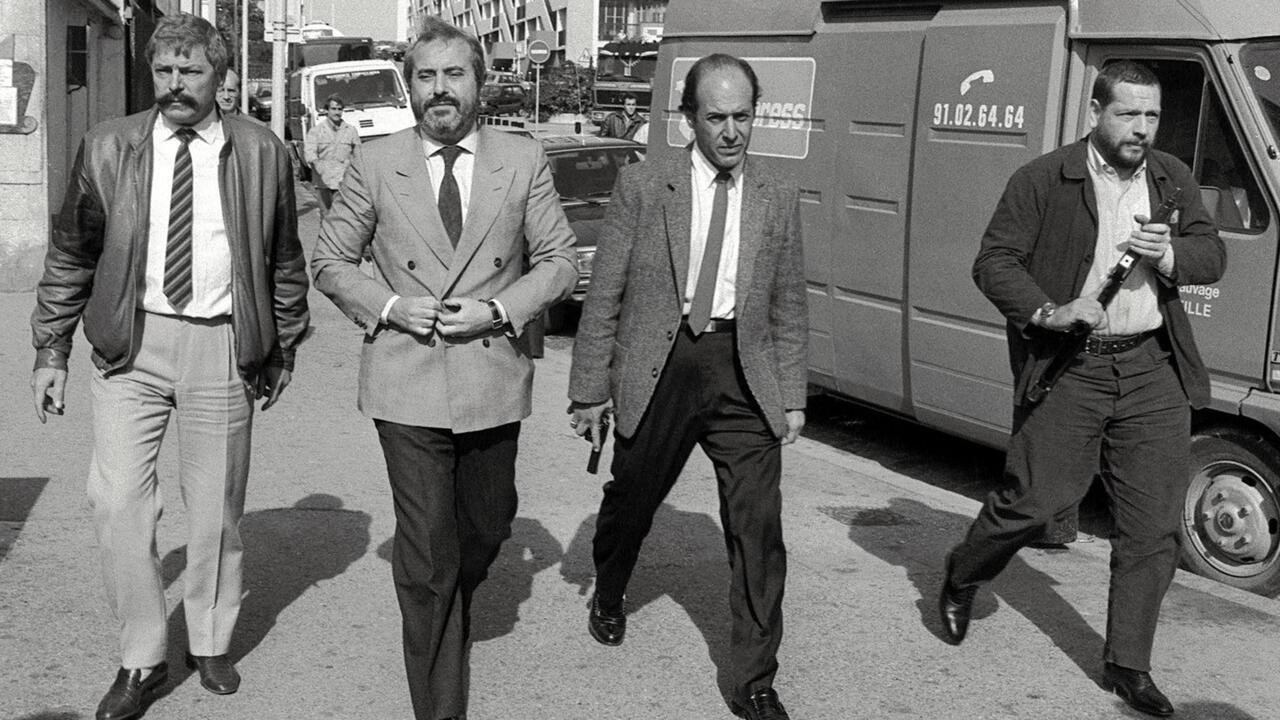 Roma (AFP) – Thirty years ago, the Sicilian Mafia killed Judge Giovanni Falcone with a bomb so powerful it was recorded by experts monitoring volcanic tremors on Mount Etna on the other side of the island.

The blast, which tore through a stretch of motorway near Palermo at 5:56 p.m. on May 23, 1992, sent shockwaves across Italy but also marked the start of the Mafia’s decline.

Anti-Mafia prosecutor Falcone, his wife and three members of his police escort were killed.

The mob used a skateboard to place a 500 kilogram (1,100 pound) load of TNT and ammonium nitrate into a tunnel under the highway that linked the airport to central Palermo.

Falcone, driving a white Fiat Croma, was returning from Rome for the weekend.

At an observation post on the hill above, a mobster nicknamed “The Pig” pressed the button on the remote control as the Judge’s three-car convoy passed.

The explosion ripped through the asphalt, shredding bodies and metal, and knocking the lead car several hundred yards.

The three policemen on board were killed instantly.

Falcone, whose wife was sitting next to him, had slowed down seconds before the explosion and the car slammed into a concrete guardrail.

His driver, who was seated in the back, survived, as did the three officers at the back of the convoy.

A “garden of memory” now stands on the site of the attack. The oil from the olive trees that grow there is used by Sicilian churches to anoint children during baptisms and confirmations.

Falcone posed a real threat to the Cosa Nostra, an organized crime group made famous by ‘The Godfather’ trilogy and which boasted access to the highest levels of Italian power.

He was the one who collected the evidence from the first Mafia informants for an unprecedented trial in which hundreds of gangsters were convicted in 1987.

And at the time of the attack, he was heading the criminal affairs department of the Ministry of Justice in Rome and working on a set of anti-mafia laws.

His murder woke up the nation. The daily Repubblica attacked the “mafia massacre” in its headline the following day, with a photo of the famous mustachioed magistrate, as thousands of people in Palermo demonstrated in the streets.

All eyes turned to anti-Mafia magistrate Paolo Borsellino, Falcone’s close friend and colleague, who gave an interview in early July saying the “extreme danger” he was in would not stop him from making his work.

On July 19, just 57 days after his friend, Borsellino was also killed in a car bomb attack, along with five members of his escort. Only his driver survived.

Amid national outrage, the state threw everything it had to hunt down Cosa Nostra boss Salvatore (Toto) Riina, who was implicated in dozens of murders during a reign of terror lasting more than 20 years.

The murders of Falcone and Borsellino “ultimately turned out to be a very bad deal for Cosa Nostra, whose management team was decapitated by arrests and confessions from informants”, author Vincenzo Ceruso told AFP. of several books on the mafia.

Dozens of people have been convicted for their role in the killings.

But Roberto di Bella, now an anti-Mafia judge at the Catania juvenile court in Sicily, said that while ‘the majority of the perpetrators have been tried and sentenced’ there remained ‘a part that is still unclear’ .

Survivors insist there are still pieces of the puzzle missing and point to Falcone’s belief that there could be “possible points of convergence between Cosa Nostra leaders and dark centers of power”.

“We still don’t have the truth about who really ordered the murder of Giovanni Falcone, because I don’t believe that ignoramuses like Toto Riina could have organized an attack as sophisticated as Capaci’s,” said Angelo Corbo, l one of the surviving bodyguards, said in a documentary.

He said he was not alone in believing there were “men in suits and ties” among the gangsters.

However, an investigation into possible “hidden orchestrators” of the Capaci attack was dropped in 2013.

“There is no evidence of the existence of external funders. There is no doubt that these are mafia acts,” said author Ceruso.