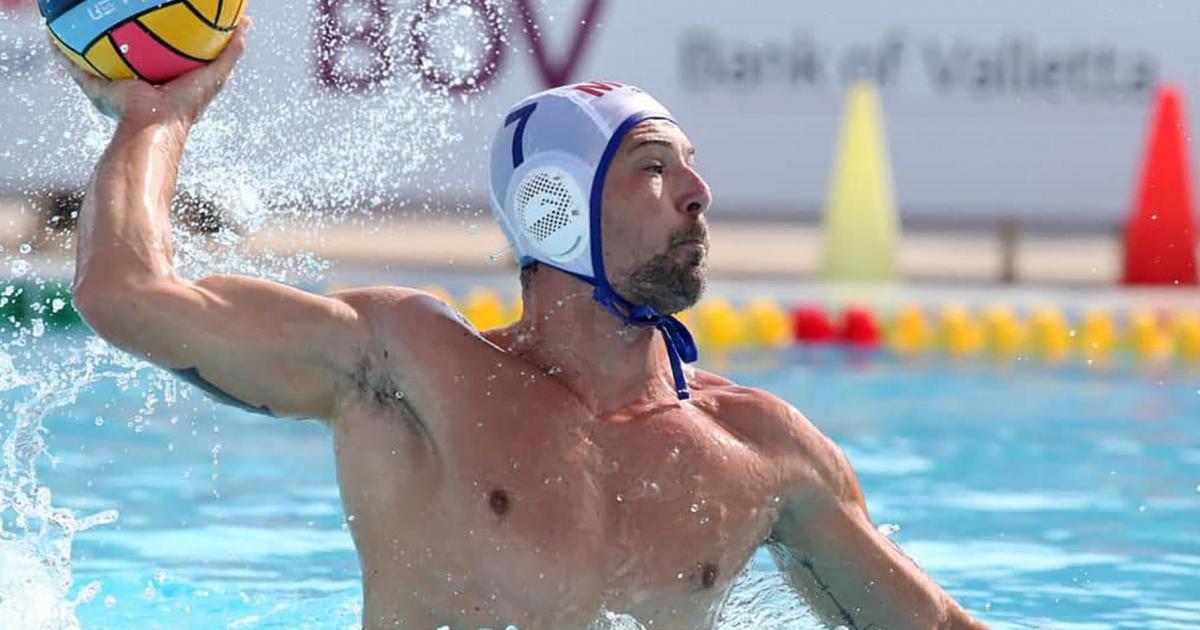 Malta international water polo player Stevie Camilleri has agreed a deal to join Serie A1 club Catania, the Italian side announced in a statement.

The prolific water polo goalscorer has been plying his trade in Italy for over 14 years now and Camilleri has now decided to extend his career abroad by agreeing a deal to join Catania.

“The Catania Nuoto of the future is beginning to take shape, and does so from a diamond tip, striker and current Malta national team captain Steven Camilleri,” the Italian club said in a statement.

“The Maltese player, who knows the Italian league very well, has had great success over the years in Serie A1 and A2, scoring around 800 goals in both categories.

“For the past two years, Camilleri has played with Muri Antichi in Serie A2, but his story in Italy and in particular in the top series of Italian national waterpolo starts from afar and more precisely from Bogliasco (2008-14 A1 series), then passing to two other companies Ortigia (series A1 2015-17) and AS Roma Swimming (2017-20 A2-A1).

Keep reading this article on SportsDesk, the sports website of The Times of Malta