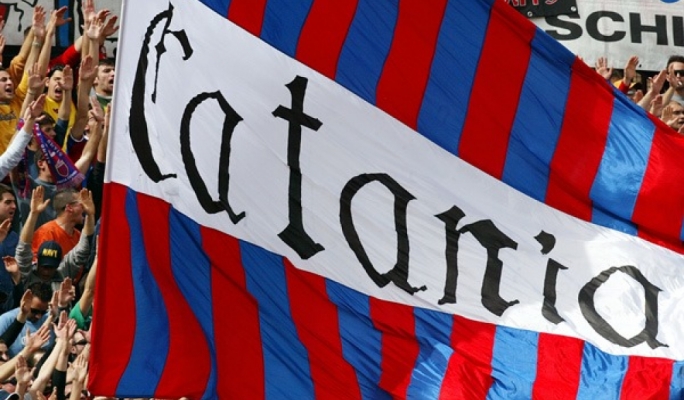 Maltese investors interested in taking a stake in the company that runs the Catania football club have pressed the pause button, according to the club president.

The anonymous group of Maltese investors reportedly injected € 500,000 last month to help the club meet its commitments to join the Italian third division football league. Maltese investors were discussing a possible 20% to 30% stake in the club.

However, in an interview with La Sicilia, Catania football club president Nico La Mura said the club are now awaiting a response from the Maltese.

“After making a financial contribution, Maltese investors paused to get a full picture of the situation. We hope to have answers soon, ”Le Mura told La Sicilia.

His comments came days after famous sports newspaper Corriere dello Sport speculated that Maltese financiers had declined an invitation to invest in the club.

Catania is run by Sigi, a company made up of several investors. The company struggled to run the club and barely managed to raise the necessary funds to be able to compete in the Italian third tier football league.

The company had appealed for crowdfunding with Catania supporters, used the sponsorship money and also received a donation from Maltese investors.

The Maltese investors have not been named and none of the reports in Sicily indicated who they might be or what sector of the economy they operate in.

Catania Football Club operates a world-class sports village known as Torre del Grifo, located on the outskirts of the city.

“Juventus and Napoli favorites for Scudetto, Inter will fight”