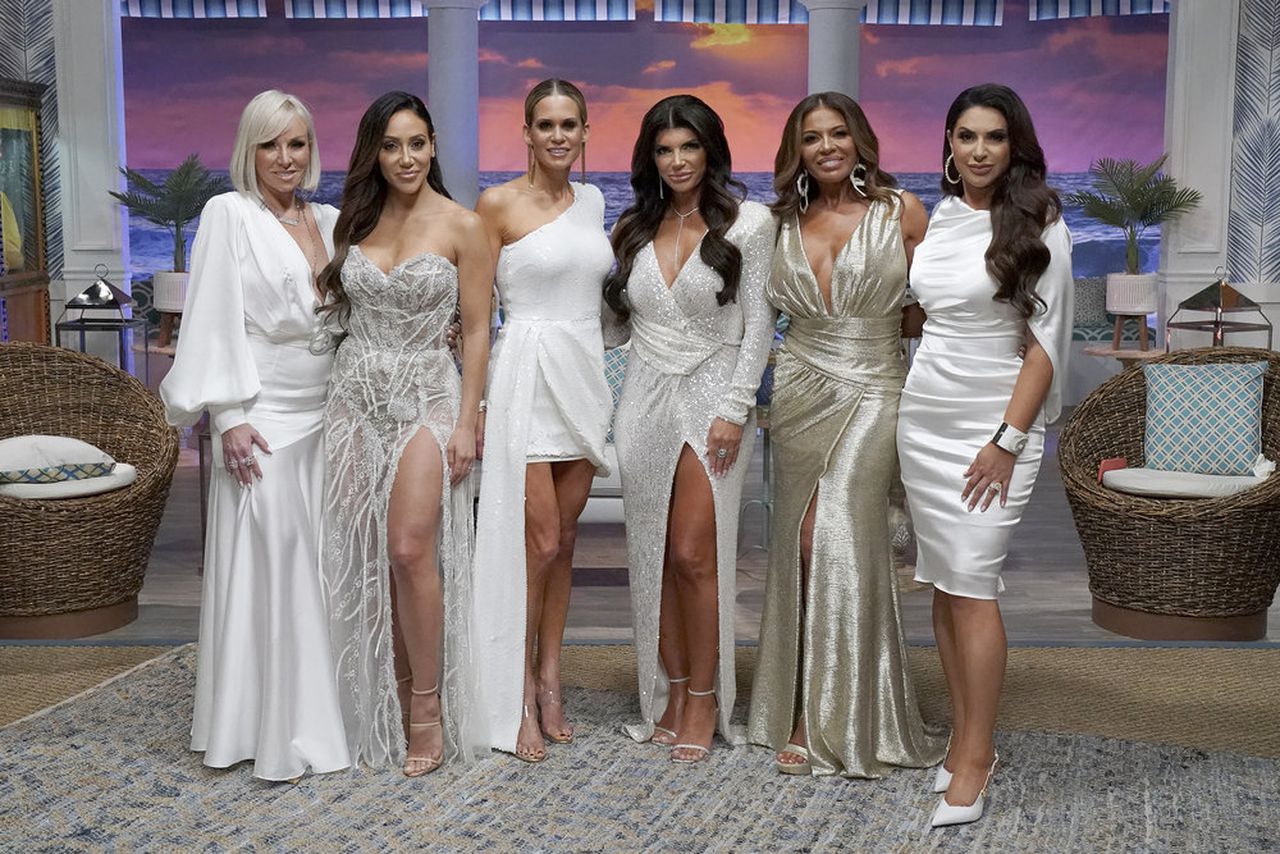 NJ socialites with large families wanted for reality TV. There is a ‘RHONJ’ connection.

Are you a “funny, fabulous, successful” city woman from a “big, tight-knit family”?

Reality TV may be calling your name.

Wanted: New Jersey socialites who are outspoken, magnetic and have “incredible, full” lives. A plus if your big family is “made for TV”.

The casting notice doesn’t say which show it is — Malek didn’t immediately respond to NJ Advance Media’s request for comment — but ITV America is a partner of Sirens Media, which produces “The Real Housewives.” of New Jersey” for Bravo.

The series, which has more than a few Bergen County ties in the form of cast and filming locations, is currently in its 12th season on the cable network.

As anyone who’s seen “RHONJ” in its nearly 13 years on television will know, the show includes every cast member’s family, and sometimes extended family, in the drama.

Malek asked anyone interested (minimum age 21) to DM him on Instagram or email him at [email protected] with more information about themselves and their family.

Thank you for relying on us to deliver journalism you can trust. Please consider supporting NJ.com with a subscription.

Amy Kuperinsky can be reached at [email protected] and followed at @AmyKup on Twitter.