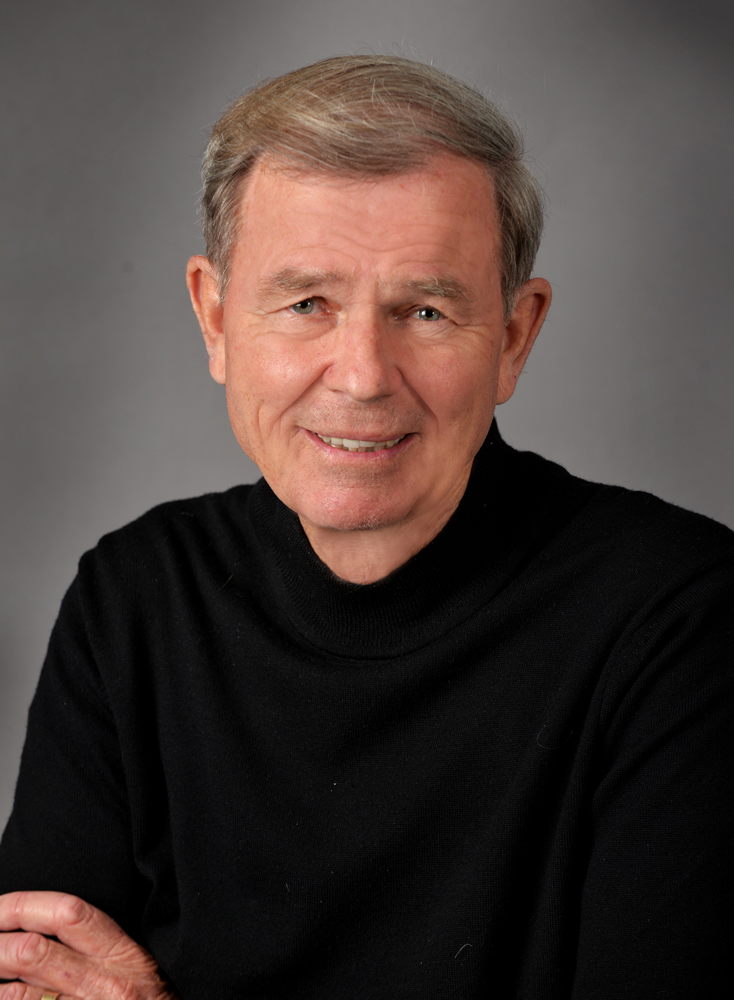 While chatting with neighbors, I realized that due to travel, I had missed observing both Memorial Day and the D-Day anniversary. Our neighbor, Helen DiMare, mentioned that her father, a platoon leader during the invasion of Sicily and Salerno, was captured and then escaped to Italy. I thought you would like to know the rest of the story.

Richard A Morris grew up in Boulder, Colorado where his parents operated a candy store. He joined the Army during World War II, serving as Staff Sergeant of the 157th Infantry Regiment during General George S. Patton’s invasion of Italy. He left behind a story in which he honestly acknowledged the fears of combat and his careful reading of Crane’s “Red Badge of Courage”.

Morris overcame his fears and successfully led his platoon in the landings in Sicily and Salerno. He was later captured with his platoon and taken prisoner. After being a prisoner of war, his camp was moved north by train ahead of the advancing Allied forces. At a key bridge, the train was attacked by American bombers. Morris had a knack for languages ​​and overheard the guards planning to flee the train for safety, heading west. Morris, a friend and about 150 prisoners escaped from the damaged cars and headed the other way.

Morris and his friend managed to escape to the countryside where “generous and hospitable” farmers provided food and shelter. After six months, Morris was freed by advancing Allied forces, given an honorable discharge, and sent home. Back in New York, he made a call to the Morris Candy Store in Boulder. When the operator asked if he would accept a collect call from Sergeant Richard Morris, as he recalled later in his story, he heard “cheers on the other end of the line”.

This is not to glorify war, although it is sometimes necessary to preserve our freedoms, but to remember those who serve patriotically. Once, while writing a family history, I researched my family members during World War II: my grandfather built military bases, my grandmothers and my parents worked there (my father had a crippled hip and couldn’t serve), my aunts were “Rosie the Riveters”. and my uncles served in the various armed forces. We were a united nation at war; everyone did something.

An uncle, Don Bosworth, served in the 507th Parachute Infantry Regiment, attached to the famous 82nd Airborne Division for D-Day. the moonlight an inspiring spectacle: a huge flotilla of 6,000 ships spread across the English Channel. It comforted him to see so much help on the way. Her next memory was at a Norman farmhouse, of the warm and welcoming embrace of the French housewife for this young conqueror. He served well, was wounded three times, and earned a Silver Star for bravery in battle. It is good that we record, honor and remember those who protect our freedoms. There is meaning in that.

Skip fell in love with Laguna while on a surfing trip in the 1950s. He studies Laguna’s history and is the author of “Loving Laguna: A Local’s Guide to Laguna Beach.” E-mail: [email protected]