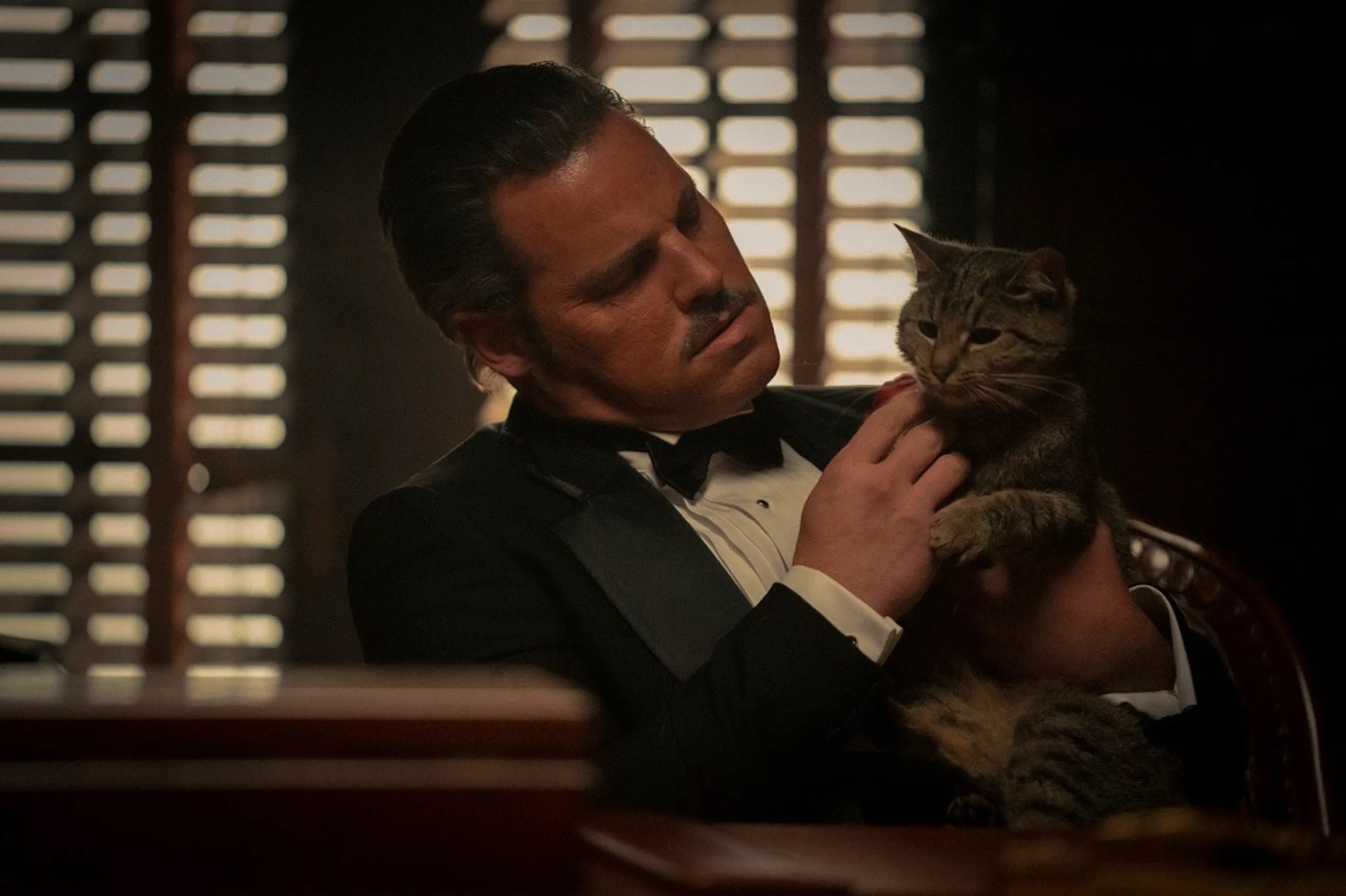 Paramount+ Limited Series The offer tells the tumultuous history of the making of The Godfather. The Oscar-winning classic baffled filmmakers at every turn and, according to the series, barely saw the light of day. The beauty of this series is how it so lovingly brings to life the obsession with cinema that has inspired so many great artists.

While telling this story didn’t prove to be as complex or deadly as its inspiration, the creative team behind The offer facing a daunting task given the dual time period of 1940s and late 1960s/early 1970s invoked in the limited series. Production designer Laurence Bennett, Oscar nominee for The artistneeded to recreate the key Godfather locations in the Los Angeles filming location. This includes recreating the infamous home and wedding sequence that begins the film as well as depictions of the filming of the Sicilian film.

On top of that, Bennett needed to create the behind-the-scenes filming world of the early 1970s. This included backlots and production offices in Los Angeles as well as Gulf & Western offices in New York.

All of this over a 9 month engagement with the project.

Take a look at Awards Daily’s interview with The offer production designer Laurence Bennett and find out how he pulled it all off so realistically and beautifully.

The offer is broadcast exclusively on Paramount+.

Spare us your lectures on the environment, William