“The citrus season has proven to be a disappointment, with unmet price expectations, which were expected to be higher due to lower volumes after the damage caused by the Mediterranean hurricane (Medicane) that hit the east of Sicily in October 2021,” said Vincenzo Arcoria, who has run Agricola Arcoria, a citrus farm in the plain of Catania, with his brother Giosuè, since 2004.

“On top of that, there was a low demand and supply of Spanish products that were selling at prices below our production costs. We are talking about common oranges and this is also slowing down the market rates of our blood oranges.

Agricola Arcoria has approximately 110 hectares of land on which it cultivates a wide range of organic citrus crops, 80% of which are newly planted with early and late varieties. 80% of the orchards are replanted with new early and late varieties. The rich production allows a calendar of sales which extends from October to May starting with Miyagawa and Clemenrubi, followed by Newhall and Fukumoto, then Tarocco Nucellare, Moro and Ippolito from December to April, and finally Navel Powell and Valencia until ‘at the end of May. 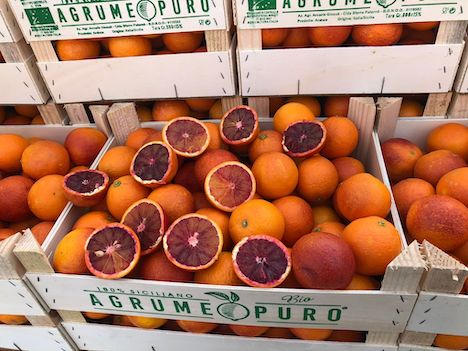 “The purchasing power of families has dropped drastically with the pandemic, while inflation is rising and the Italian average family wage has stagnated for 20 years. Small formats sell particularly well in overseas supermarkets. In Italy, on the other hand, the citrus prices of good caliber fruits bought in the countryside at high prices are not matched by retail. We can hold on because we are made up of different groups: we are producers , wholesalers and retailers with a point of sale in the heart of the Veneto region, in Caselle di Altivole, in the province of Treviso. This is where we make retail and wholesale sales without intermediate steps, directly from the field to the consumer”. 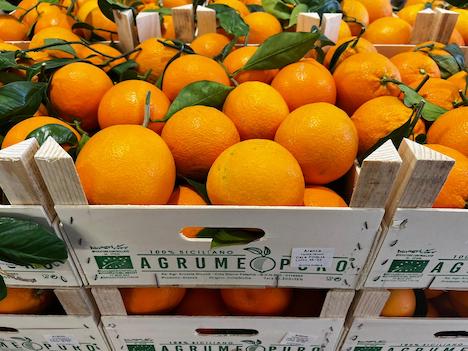 The company was founded in 1950 by grandfather Vincenzo Arcoria, then taken over by his son Antonino, and now the third generation of entrepreneurs is at the helm. Over the years, new plots were purchased and it was finally decided to go completely organic, including the 3 hectares of vegetable crops, summer fruit and olive trees. 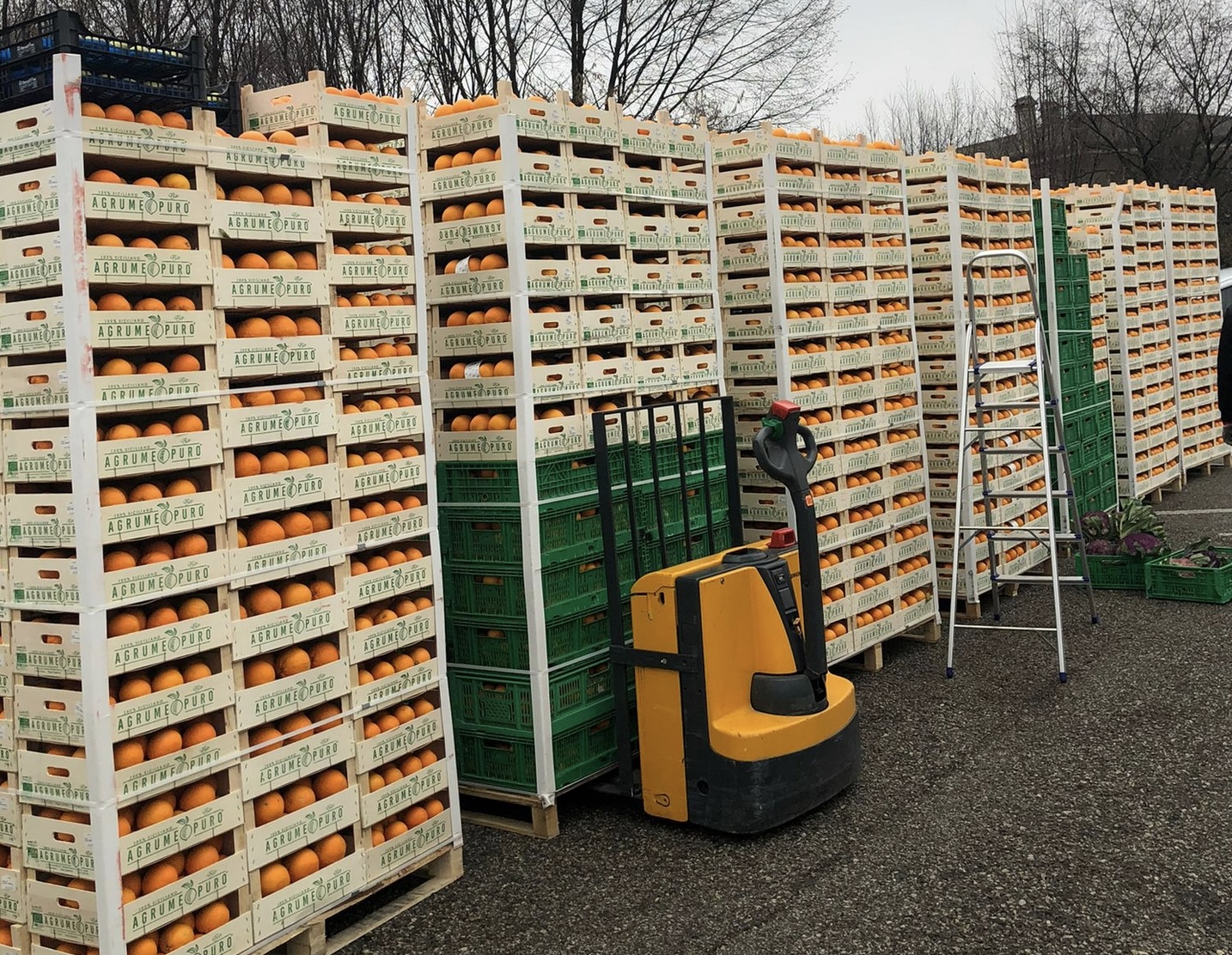 “The demand for organic products is increasing thanks to greater awareness of the health benefits of untreated natural products. Oranges in particular, which can be grown here perfectly, do not need phytosanitary products. Many things have changed since the company was founded in 1950, not only in terms of the culture itself, but especially in observing the social changes that also affect business dynamics.” 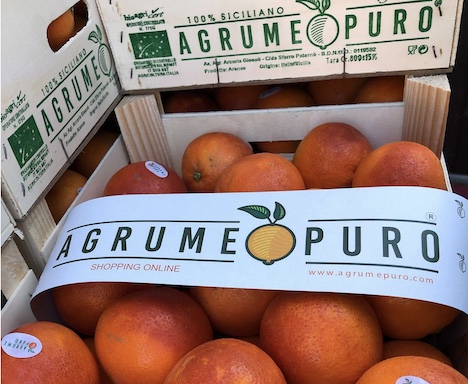 The high quality of citrus marketed under the Agrumepuro brand is the result of long experience, good cultivation practices and respect for the environment. The plots have automated irrigation systems and weeds are biologically controlled. Fertilizers are also used in an environmentally friendly way, including green manure crops. Fertigation is controlled by a complex computerized system that accurately calculates soil and plant nutrient requirements. 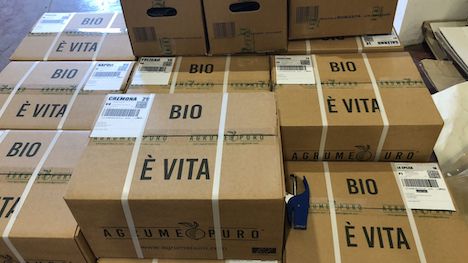 Around 90% of the product is marketed in Italy, while the rest is exported to France, Germany and Sweden.

“Our strength lies in the constant supply of a homogeneous and quality product. In our facilities, we only process fruit from our own orchards. Online sales are increasing, as are direct sales to families and group purchases. from us in droves through our online channel,” Arcoria concluded.

Pfizer, mind-blowing collections with vaccines but 130 layoffs arrive at the Catania site