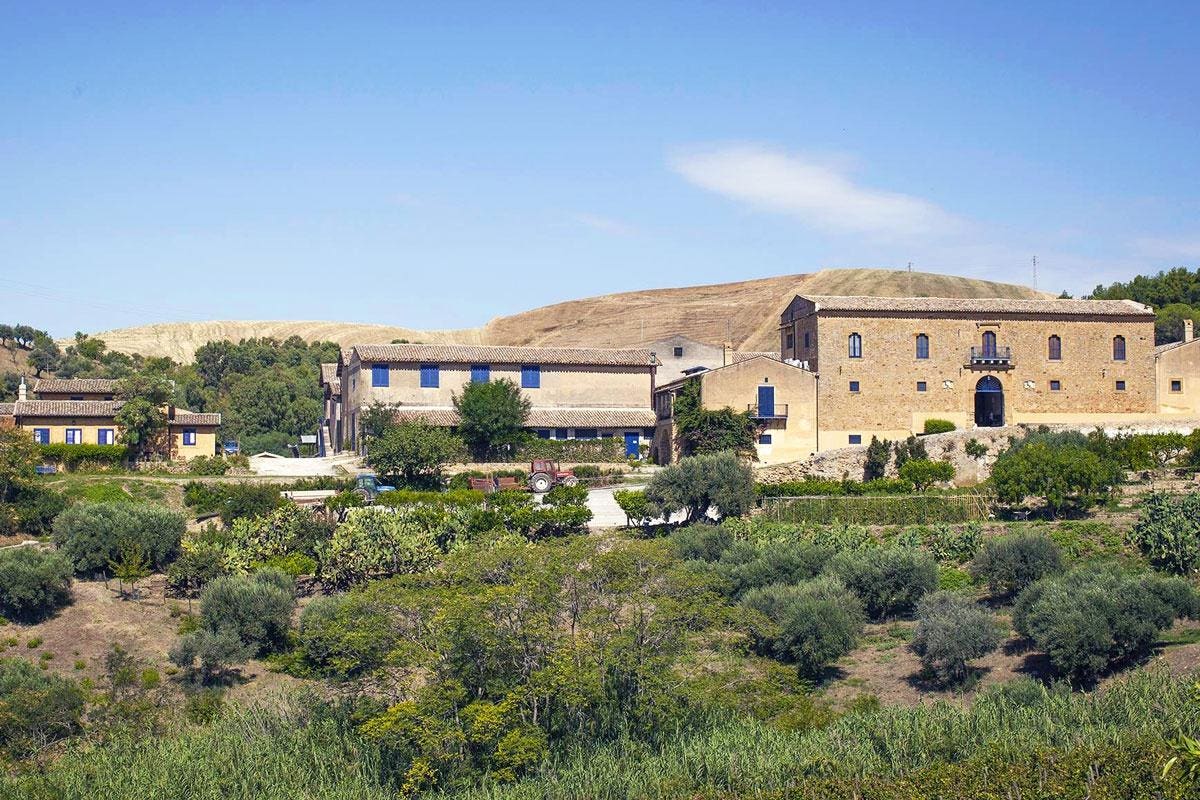 Regaleali is a wine-growing oasis in the heart of Sicily

Sicily has it all. From archaeological sites and hilltop villages to islands, volcanoes and excellent food and wine. I’ve said it before and I’ll say it again: Sicily is a continent and there’s a lot to discover on every visit.

While the Sicilian coast steals the show with iconic destinations like Taormina and Cefalù, the island’s greatest untapped potential is its enter the ground: inside. Sicily’s quiet inland world is filled with small towns featuring pretty squares with ornate churches, and its vast landscapes are largely untouched by tourism. Rich in agricultural heritage, a journey through its hills and valleys promises to delight visitors in search of authentic Sicilian cuisine.

A stone’s throw from the bustling streets of Palermo and the Madonie, the region surrounding Regaleali has no specific name, even though it could be called the golden fields of Italy. Every summer, carpets of wheat fields cover the hills that stretch as far as the eye can see like a mirage. The landscape is painterly and golden yellow; it looks like Val d’Orcia, but wilder. Hay bales are visible in the distance, while oversized cacti and oleanders burst on the side of the road.

Like sand dunes, time here stands still. This region was formerly known as granaio – Italy’s breadbasket as its abundance of wheat fed the country in the 1920s. The land is still fertile and continues to provide top quality produce to this day. This is the land where the nobles Tasca of Almerita The family purchased their first winery in 1830 and established themselves as one of the most prominent wine companies in Sicily.

As soon as you set foot in Tenuta Regaleali, you know you have arrived at a historic place. For 8 generations and almost 200 years, the Tasca d’Almerita family has spearheaded Sicilian agriculture and winemaking with passion, innovation and perseverance. The estate’s flagship wine, Rosso del Conte, made from native Nero d’Avola and Perricone grapes, was the first single-vineyard wine produced in Sicily. Conte Lucio Tasca d’Almerita, who sadly passed away in July, was the first to introduce international grape varieties to Sicily, opening the island to a global audience.

Covering 600 hectares with 12 different soil types that produce 18 wines, Tenuta Regaleali has long been a mecca for wine lovers. And staying overnight is the perfect way to immerse yourself in the scenery and the way of life. Hospitality has always been in Tasca d’Almerita’s DNA, and illustrious guests like Gioacchino Rossini, Richard Wagner and Jacqueline Kennedy have stayed at Regaleali. This sense of family hospitality is still present on the estate, where you will feel like a guest of the house rather than a visitor.

The operation is personal rather than commercial: the estate has just a few independent villas and a handful of rooms set in a central stone courtyard surrounding a giant magnolia tree. The rooms have period furnishings and bedding with embroidered family linens. Lunch and dinner are included during your stay and served with the family in the villa’s living room, where you can mingle with the estate manager and winemaker over a glass of wine and a plate of pasta.

Guests can hike through the vineyards, cycle through the estate and enjoy guided wine tastings. A few miles down the road, the Anna Tasca Lanza Cooking School also offers cooking classes inspired by the Sicilian “monsù” tradition, teaching the historical recipes of the island’s aristocratic families.

Nearby, Susafa is a newer establishment in the area but with ancient roots. A history masseria which has been converted into a country boutique hotel, it reflects Tenuta Regaleali’s mission to preserve the authenticity of Sicily and promote its identity. The two properties collaborate on pop-up events, such as a series of summer concerts held in its “wheat sea.” In July, Peter Pavlov, principal viola of La Fenice di Venezia, and Alexandra Pavlova, internationally renowned pianist, played an open-air concerto overlooking the golden hills while guests sipped a selection of wines from Tasca d’Almerita.

For those looking to get off the grid and experience the slow-moving southern Italian way of life, the heart of Sicily promises to refresh and inspire.

Opening of an electric bike shop; Closing of the cheese cellar