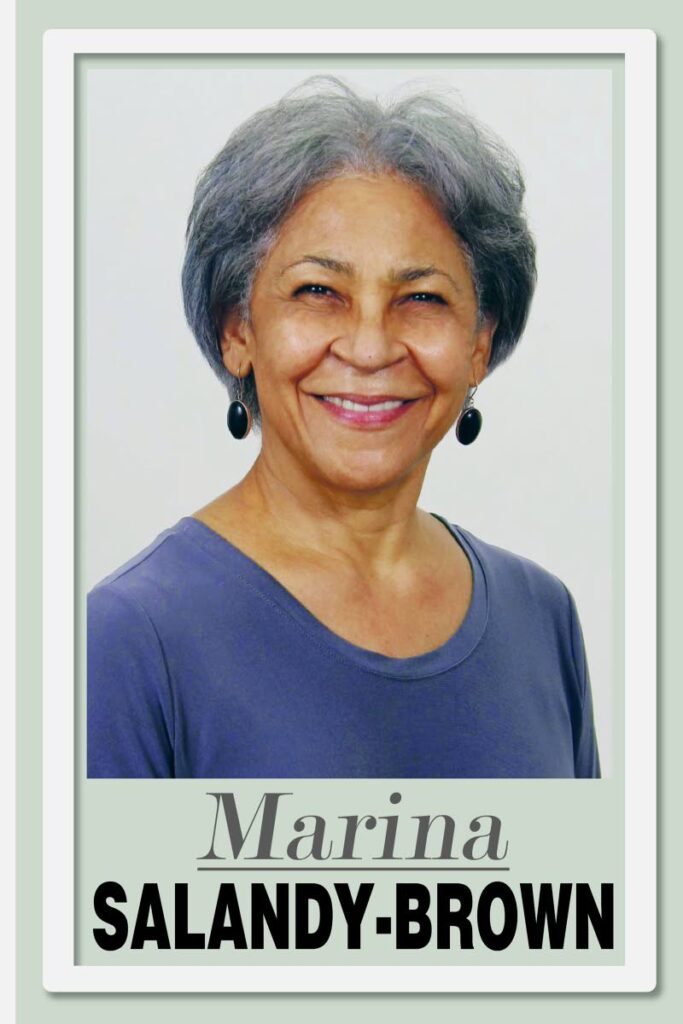 There is nothing new under the sun.

Many of us grew up hearing this pearl of wisdom. It came back to me last week as I enjoyed a rare full five-hour presentation in French of Verdi’s Don Carlos, a MET production in New York, relayed to a big-screen cinema in Toronto, Canada.

The grand opera, composed by Giuseppe Verdi and usually abbreviated and sung in Italian, is fictional but based on historical figures from the 16th century: King Philip II of Spain – defender of the Catholic faith in Europe, his son and heir Don Carlos and Princess Éboli. The producers say the work explores the conflicts between love, friendship, idealism and duty.

In opera as in real life, Don Carlos is a weak prince with a destiny. His father is the omnipotent king of Spain, Portugal, England (by his marriage to Queen Mary, the elder half-sister of Elizabeth I), Naples and Sicily, Duke of Milan and lord of 17 provinces From the Netherlands.

In an effort to make peace with France, Philip married Elisabeth of Valois, the eldest daughter of Henry II, King of France, but she was already engaged to the eponymous Don Carlos. The opera takes poetic license and fills in the fictional gaps of what could have been the fallout of Carlos losing his love for his mighty father, under whose rule the Spanish Empire reached its greatest power and influence, and it does not didn’t do it without bloodshed.

Don Carlos is a timely production, as it partly reflects the current belligerent political events in Eastern Europe and the power play between proud and fierce men and the use of violence and fear as means of control. It reminds us that there is nothing new about terror in Ukraine and the dangers of absolute power.

Don Carlos’ backdrop is the infamous Spanish Inquisition, which lasted for centuries in Spain (1478-1834). The Spaniards did not create the Inquisition, which began in the 12th century, but the Spanish Monarchy and the Catholic Church perfected the horrific system of eliminating Jews and Muslims and so-called heretics, through torture , persecution, execution, exile, forced conversions. and taxation, making the Inquisition a defining element of Spanish history.

16th century Spain may seem a bit distant from Trinidad and Tobago, but Trinidad and Tobago was Spanish territory for around 300 years and the people were subjects of King Philip II, the Spanish monarch who stepped up the Inquisition as a means of strengthening Catholic orthodoxy.

Talking about the horrors of the Inquisition and the king’s savage suppression of the revolt in Flanders (then the Netherlands) in the mid-1500s was prominent in Verdi’s opera and sounded exactly like Russian tactics in Ukraine in the time, but if the MET’s opera presentation failed, it was by creatively capturing the visual expression of those horrors for which Pope John Paul II apologized in 2000. The Unbelievers and indigenous peoples of colonized lands,” as has been widely reported internationally.

Then in 2015, Pope Francis apologized for the church’s “serious sins” in serving colonialism. Last week he denounced Russian atrocities in Ukraine. Journalists call them the worst in Europe since World War II, but we forget the Balkan war of the 1990s and the atrocities committed on all sides in what should be seen as the resolution of the imperial collapse of the 20th century, to like current events in Ukraine.

I asked a Polish friend about the current well-being and attitude of her family and friends in Poland. She pointed out that war, famine, pestilence and horrific acts of terror in Europe, as well as ever-changing borders, go back millennia. Her mother was born in Poland, but after World War II her birthplace was in Russia.

Poles are not surprised by reports of rapes, murders and war crimes committed by the Russian military, as they have experienced them throughout history. For context, some 32,000 people were said to have been executed over 200 years during the Spanish Inquisition, which was a lot considering the size of the population at that time, but compare that to some 22,000 Polish soldiers and intellectuals who were shot in the neck. by Stalin’s Red Army in 1940 during the infamous Katyn Forest Massacre. The 2007 cinematic narrative was nominated for Best Foreign Language Film at the Oscars.

Many of us remember the same and now incongruous Vladimir Putin who traveled to Poland in 2010 to lay a wreath and apologize for this horror, which had always been blamed on the Nazis and successfully covered up for decades. Instructively, Russia has stopped classifying it as a war crime, but it’s already seen to witness similar events happening again in the 21st century in Ukraine. The Poles fear that Putin, like Hitler, will stop until he is arrested. As my friend said, Ukraine, like Poland, does not necessarily want to be part of NATO or the EU; but they want to be safe from Russia.

7 luxury spa and golf resorts to discover around the world