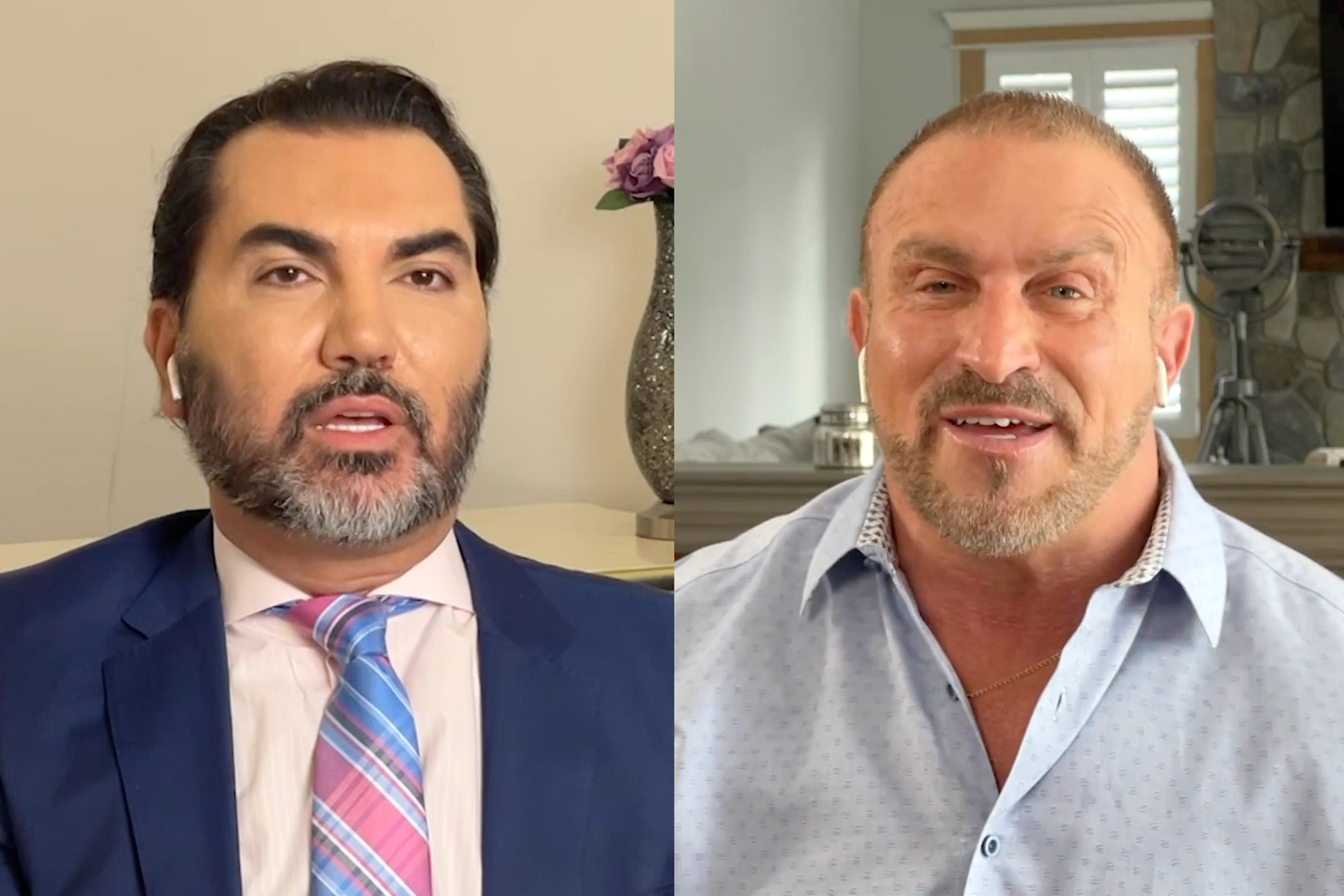 What was really said during the dinner between Bill Aydin and Frank Catania?

There was certainly no shortage of drama with The Real Housewives of New Jersey cast members in the March 1 episode during the tense group dinner during the couples trip to the Jersey Shore.

Once again, the subject of housewives’ marriages became a hot topic of discussion when, at one point, past rumors of Jackie Goldschneider’s marriage to Evan Goldschneider were brought up after Margaret Josephs mentioned the issue. Jennifer Aydin’s past with her marriage to Bill Aydin.

The emotional discussion led to the husbands becoming involved: namely, Frank Catania and Bill’s much-discussed Season 11 dinner together, during which the rumors of Evan and Jackie’s marriage emerged.

Well, Bill and Frank certainly didn’t hold back on that particular dinner, which notably caused tension within the Garden State group, in The Real Housewives of New Jersey after the show clip, above, which is exclusive to Bravo Insider members.

Also in the RHONJ After Show, Jackie also reflected on that time and spoke of Frank telling her what we were really talking about about Evan at dinner, saying, “Frank was very open with us about it.”

Jackie also revealed what had “really frustrated” her about the whole situation with Jennifer, while Bill provided a major clarification on the details discussed at the dinner, which you can check out in the RHONJ After Show clip, above, by signing up for Bravo Insider.