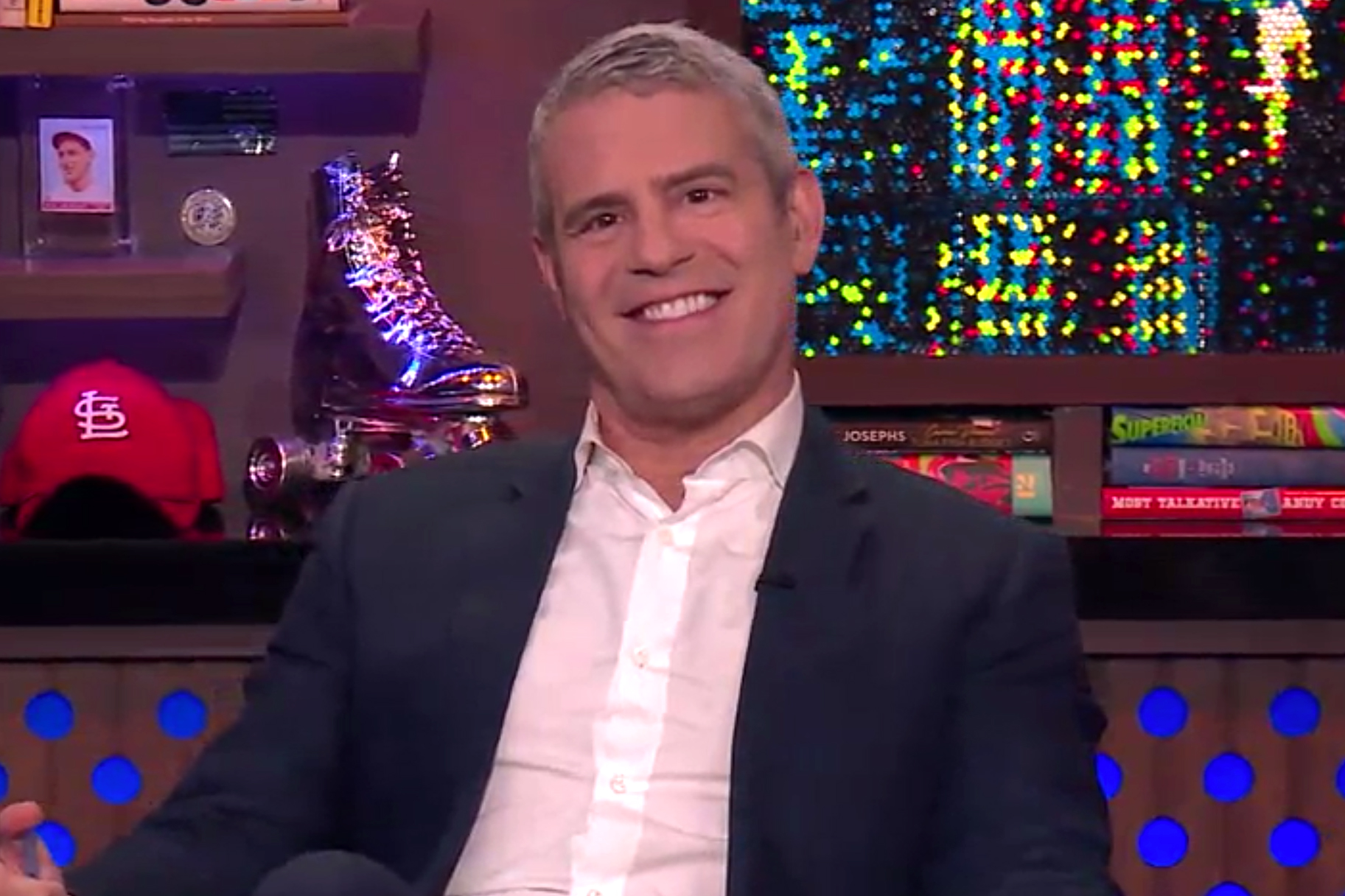 When Dolores Catania was a surprise audience member on the Sunday, July 18 episode of Watch What Happens Live With Andy Cohen, fans not only got a chance to see how glamorous and fabulous she is these days (more on that later), but Andy Cohen also decided that her appearance was for the right time to tease the next one. season of The Real Housewives of New Jersey.

“You are in the middle of the production on Jersey and, I mean, I don’t want to spoil anything, but it is, you came out hot right out of the door, â€Andy said, with Dolores just describing everything asâ€œ hot â€as well.

While fans will have to wait for season 12 of RHONJ to find out what Andy and Dolores are talking about, she added just enough more information to get us excited: “You’re going to have a lot to say.”

And in case you were wondering Why she was at this particular WWHL filming, Dolores walked into the Bravo Clubhouse to support her plastic surgeon, Dr. Mark Karolak, who was the episode’s bartender. She even gave him a special shout, noting that “he’s my guy” when she was praised for his radiant appearance.

Speaking of special guys, last month Dolores posted a cute throwback moment from a previous WWHL appearance, with her best friend, Teresa Giudice. She captioned it with a birthday message for Andy. “Today we celebrate the man who makes it all happen [Andy]. Happy birthday, “she wrote.” I love you, well done.

In fact, Dolores has a few other special guys that she has shown her love for on Instagram in recent weeks. One of them is her ex-husband and best friend, Frank Catania, to whom she wrote a sweet birthday tribute in May. â€œHappy birthday to the big guy with an even bigger heart, Frankie guns,â€ she posted alongside a family photo. “[I] I wouldn’t ask for a better partner in life. “

Dolores also shared a cute pic with her dad on Father’s Day.

The dish of the day is your source for everything Bravo, from behind the scenes scoop to breaking news, exclusive interviews, photos, original videos and, oh, so much more. To subscribe to The dish of the day podcast, join our Facebook group and follow us on Instagram for the latest live news. Sign up to become a Bravo Insider and be the first to get exclusive extras.