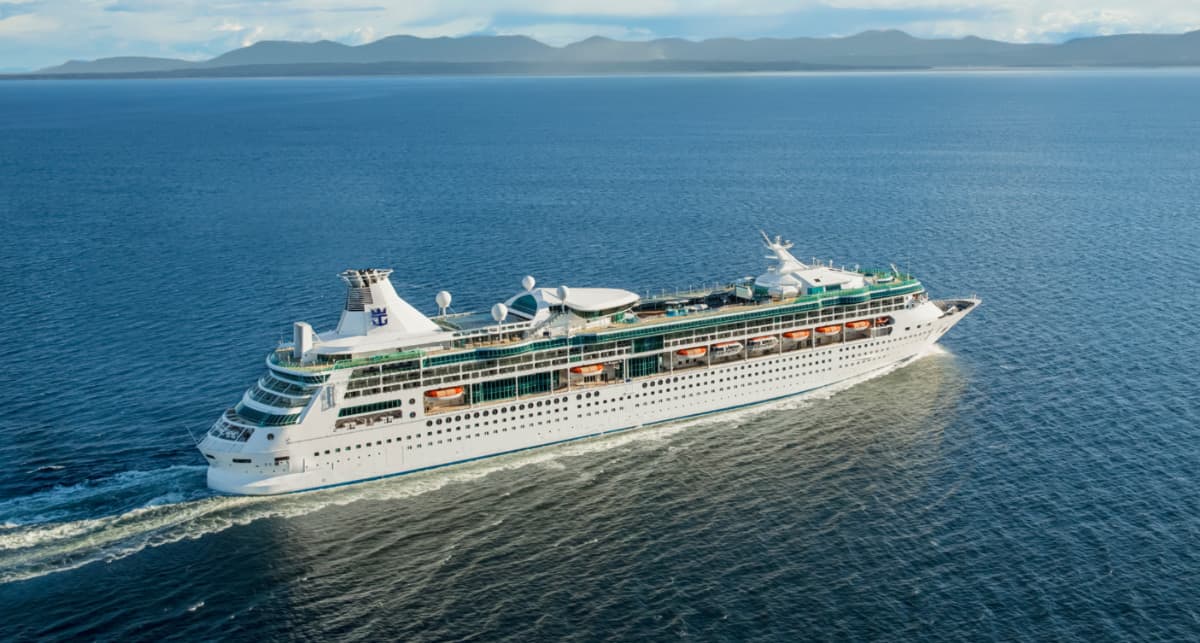 After nine years of absence, Royal Caribbean will return to Latin America. From December 2023, Rhapsody of the Seas will depart from the ports of Colon and Panama City in Panama and the beautiful and historic port of Cartagena in Colombia.

The season will be split into two different phases, one that will focus on the Caribbean and the other more on Latin American ports.

With a wide variety of beautiful ports and itineraries that will offer guests a different perspective ashore due to the wealth of natural beauty, it’s a surprise Royal Caribbean hasn’t returned to Latin America sooner. Starting in December 2023, the cruise line intends to finally return to the region when Rhapsody of the Seas will have its homeports in three different ports: Cartagena, Colon and Panama City.

Sean Treacy, SVP, International of Royal Caribbean International, highlighted the importance of the region to the global cruise industry: “We are convinced that Latin America has a diversity of ports to create the best experiences for the whole family. With the addition of Rhapsody of the Seas to the Latin American market, we will have a product that will not require a US visa, offering a season with a variety of routes, including the Panama Canal.

U.S.-based customers will be pleased to know that cruises on the 78,878 gross ton ship built in 1997 Rhapsody of the Seas will be visa-free itineraries, so there is no need to ask and wait for visa applications to be able to sail.

The cruise season will be divided into two phases

Sailing from three different cities starting December 23, the Rhapsody of the Seas season will be split into two distinct phases. The first phase sails from Colon and Cartagena; the second departs from Colon and Panama City. Panama’s Minister of Tourism welcomed Royal Caribbean’s move:

“We are very encouraged by the announcement of Royal Caribbean’s new homeport operations in Panama, taking advantage of the conditions of being the only country with cruise ports in the Pacific and the Caribbean and the Panama Canal connecting the of them”, commented Ivan Eskildsen.

Rhapsody of the Seas will operate round-trip from Colon during the first phase, with select departures from Cartagena, Colombia. During the 7-day cruises, the ship will visit the Dutch Caribbean islands of ArubaBonaire and curacao.

“Since 2006, Royal Caribbean has been a key partner to our cruise industry, and we celebrate that they continue to give a vote of confidence to Colombia, the most welcoming country in the world. We are delighted with this announcement. which marks the beginning of a new era of ports of embarkation on the Caribbean coast of our country! added Flavia Santoro, president of ProColombia, a company that promotes tourism in Colombia.

During the second part of the season, starting in February 2024, routes will depart from Colon and the new home port of Fuerte Amador, Panama City. Rhapsody will visit the famous Panama Canal on eight sailings, calling at Cartagena, Colombia; Puntarenas, Costa Rica; and the company’s new port in Quepos, Costa Rica.

Rhapsody of the Seas is one of FNew Royal Caribbean ships are not currently en route with guests on board. Its first cruise since the resumption of cruises will depart on May 23 from Civitavecchia, Italy. She will stop in Catania, Sicily; Santorini and Mykonos, Greece; and Kusadasi, Turkey.