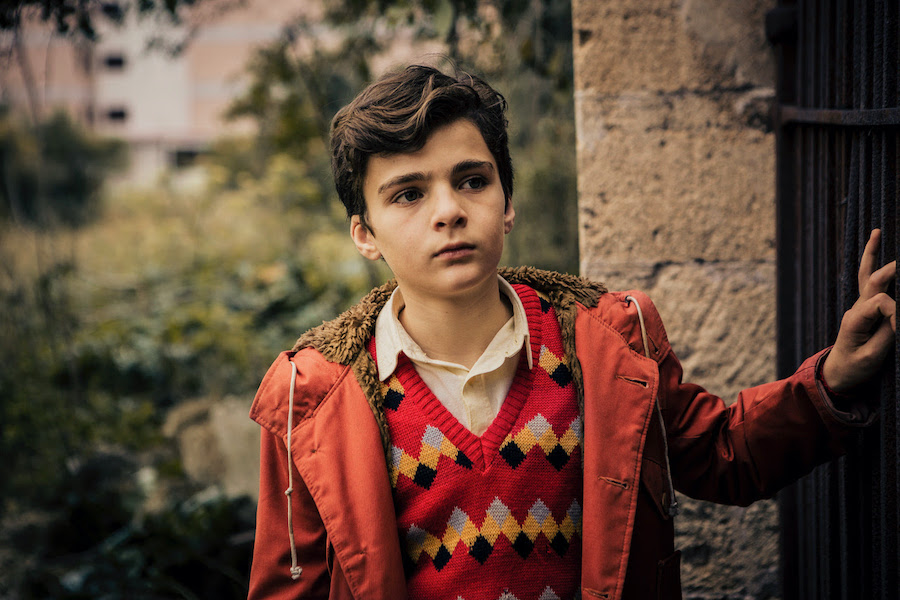 “The mafia only kills in summer”

The PBS Masterpiece Prime video channel subscription price is $5.99 per month with an Amazon Prime or Prime Video subscription.

French legal drama “Munch” debuts on April 15. It follows Gabrielle Munchowski, a lawyer who bends the law to get her way and will stop at nothing to defend her clients. Running a law firm with his friend and partner Hubert Bellanger, Munch and his team handle tough cases, defending the innocent and the marginalized against all odds. Bold and irreverent, it will cross any line.

The dark and comedic Italian drama series “The Mafia Only Kills in Summer,” based on the movie of the same name, debuts April 22. Set in 1970s Sicily, it follows Salvatore, a young boy whose family unwittingly becomes entangled with the Palermo Mafia. Nothing escapes the 10-year-old boy’s gaze as he sees everything going on around him, from mafia oppression and his crazy family dynamics to the magnificence of his first love Alice.

British drama thriller ‘The Trick’ begins airing on April 22. This is the true story of Philip Jones, world-renowned professor and director of climate research at the University of East Anglia, who was the eye of an international media storm and victim of cyberterrorism. which led to the Climategate scandal in 2009. In November 2009, the computer servers of the Climatic Research Unit (CRU) at the University of East Anglia in Norwich, UK were hacked and hundreds of e- stolen emails. A few days later, the stolen emails went live and an international media storm erupted. Jones and his team found themselves in the middle of a major investigation with their 30 years of research thrown into question in the first onslaught of ‘fake news’. “The Trick” charts the professor’s (Jason Watkins) unwarranted persecution and ultimate exoneration from Jones and science, while his wife Ruth (Victoria Hamilton) stands fiercely by his side through it all.