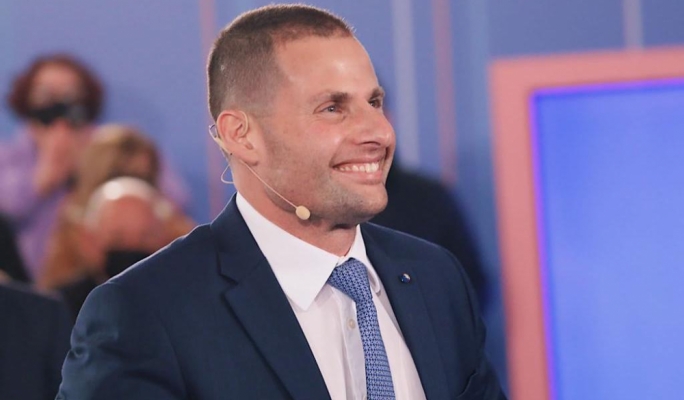 The economy needs €100 vouchers to recover from the COVID pandemic

Prime Minister Robert Abela has insisted the country’s economy needs the €100 stimulus checks given to households during the election campaign.

“It was important that the checks were sent at that time because the country needed them,” Abela told his supporters.

The prime minister was reacting to PN criticism of the checks, which called the move an exercise in voting. Abela fired back, emphasizing their importance to the economy.

“Unlike them, we are not postponing and want to help people now,” he said.

At a number of Labor rallies and events, Abela pointed out that voters are faced with the decision of whether “these checks will be the last Maltese families will receive”.

Speaking on ONE TV’s AWLA program hosted by Luke Dalli, Abela also spoke about the challenges faced by the tourism industry during the COVID-19 pandemic.

He said in March 2020 the government was faced with one of the most difficult decisions to make – that of closing the country’s airport. “We knew we would shut down a third of the country’s economy.”

“But we have not been idle and have rolled out two voucher programs. We didn’t need the pandemic to issue the vouchers,” he said.

He also said the top-up scheme was crucial to protecting businesses and jobs. “Now we have the lowest unemployment rate in the history of the country.”

The Prime Minister said the PL has a number of commitments that will continue to help the tourism sector continue on its road to recovery.

“We are going to grant a tax incentive to tourist accommodations that invest in or renovate their premises. We will also help the tourism sector prepare for the intervening months. We have learned during the pandemic that we need to invest in the months in between, in order to continue to attract tourists,” he told those present.

Abela also reiterated previous statements that Malta will have “a normal summer”, saying the cultural sector will have an important role to play in this recovery.

“We want to make sure the industry plays a central role, and so the MTA, for example, needs to help and not compete with the industry,” he said.

He told his followers that predictions that the tourism sector will take years to recover will prove wrong. “I promise you we have a very strong tourist season.”

Abela concluded his speech by calling on the electorate to collect their vote.

“Each of us has a duty to be involved in the leadership of this country,” he said.

The Prime Minister said he understood people might feel forgotten or mistreated, but insisted that they reach out and voice their concerns. “Contact me, contact Lydia, contact our candidates, that’s why we meet you.

“Others have already said that they will interpret electoral abstention as a vote for them, a vote in favor of a policy that does not reform,” he said. “Help us carry out the reforms we promise you.

“Our 1,000 proposals will remain pledges if you don’t give us your vote,” he said.