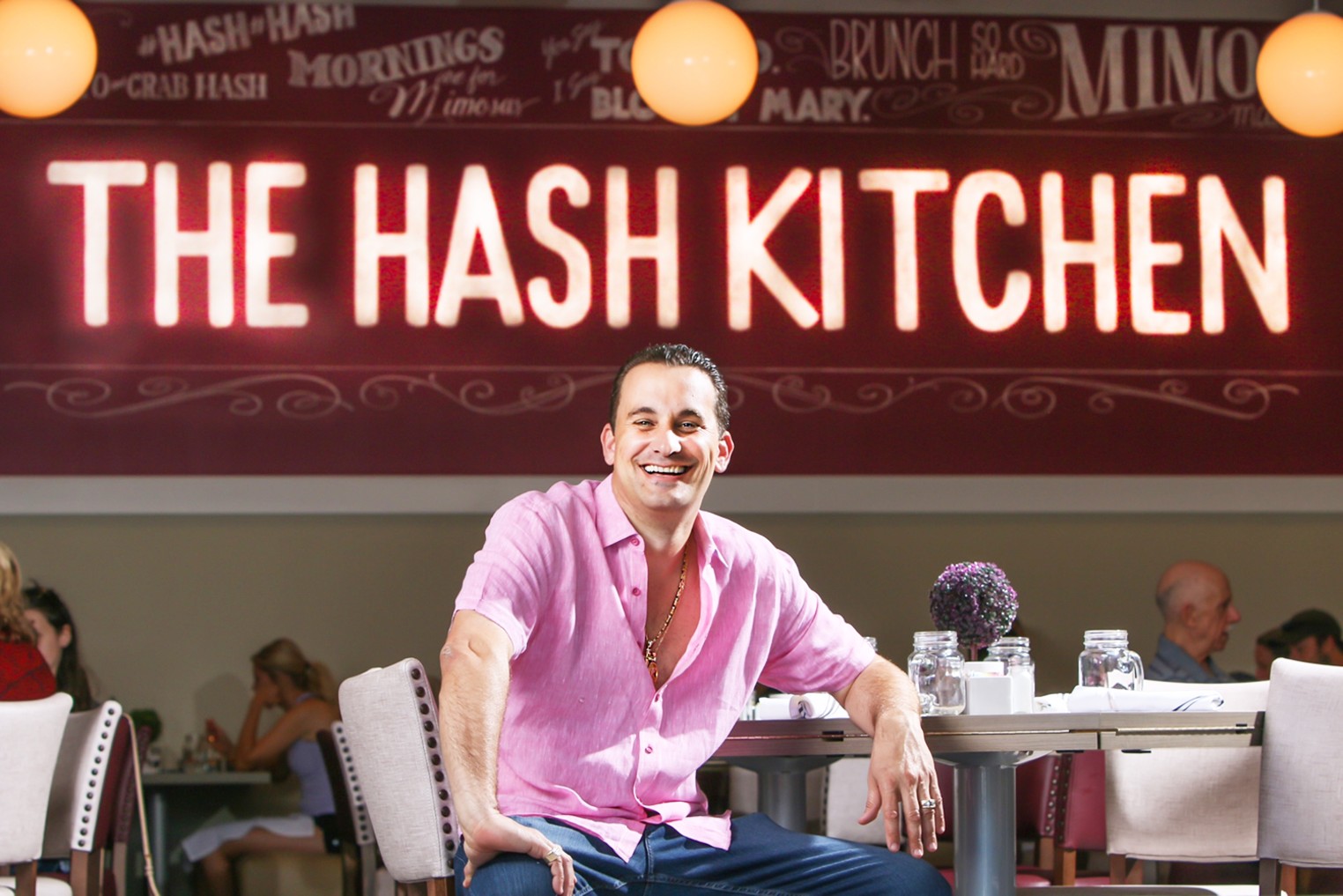 The team behind some of the valley’s most popular brunches and Italian restaurants have two new projects underway.

In late 2021, the business branched out into new cuisine, opening The Mexicano on Cactus Road. The menu continues Maggiore’s signature showmanship with dishes including a spinning ferris wheel of guacamole and salsa, a dish called “the best f#*%ing birra nachos” and a bevy of margaritas stacked with toppings.

Now the group has announced plans to bring two new concepts to the Valley.

The first is called the Rosticceria and promises to be “the first Italian wood-fired rotisserie”, according to a press release. The menu will include wood-fired and roasted meats, a build-your-own antipasto bar with 70 options, and craft cocktails.

The decor and ambience will stay true to the over-the-top Maggiore style with gilded pizza ovens, imported rotisseries from Italy and live music.

Chef Joey Maggiore grew up in the Italian kitchens of his father Tomaso.

The second concept under construction remains faithful to the family heritage and will be called the Italiano. This restaurant is a tribute to the chef’s father, Tomaso Maggiore, who opened Tomaso’s on Camelback Road in 1977.

According to the statement, the chef is “following in his father’s footsteps” at this new restaurant described as “casual”, “elegant” and “modern”. No estimated opening date has yet been set for either of these new concepts.